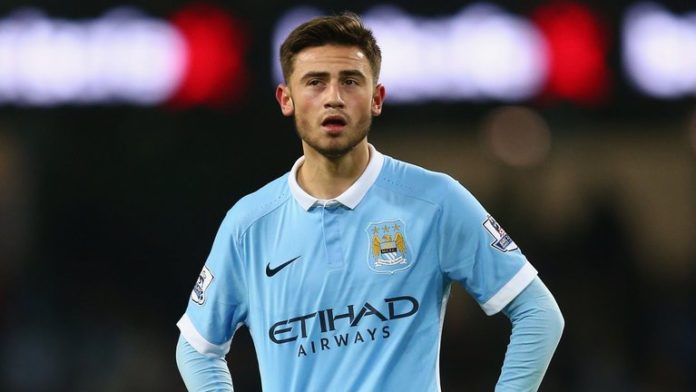 The 22-year-old spent two-and-a-half seasons on loan with Celtic where he scored 18 goals in 79 appearances and helped the Bhoys to three Scottish Premiership titles, two Scottish Cups and two Scottish League Cups.

He then spent last season on loan at Girona, making 12 appearances in La Liga.

Roberts made his Premier League debut as a 17-year-old for Fulham back in March 2014 and joined Man City on a long-term contract a year later.