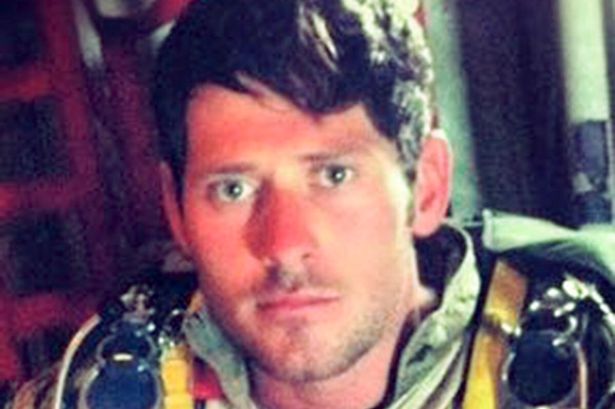 A Manchester born soldier who died in Syria fighting the Islamic State group was killed by friendly fire, the Ministry of Justice (MoD) has said.

33 year old Sgt Matt Tonroe died as a result of “explosives” carried by allied American forces. His death in 2018 had previously been reported as being the result of a roadside bomb.

However Forensic tests conducted at the scene failed to locate any IED components, while such a device would also have caused a crater in the ground beneath where Sgt Tonroe and US Master Sergeant Jonathan Dunbar, who died alongside him, were found.

Sewage monitoring could provide an early warning of COVID-19 outbreaks

Sir Howard among nine new appointments to the MIF board