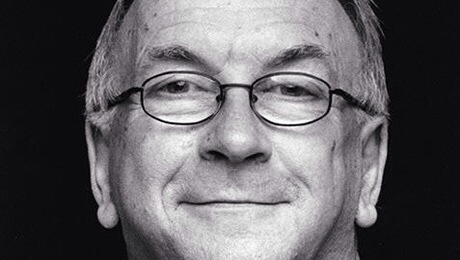 Best known for his appearances in 1980’s comedy classic Allo Allo, Manchester born actor Sam Kelly has died at the age of seventy.

Lynda Ronan his agent said Kelly died peacefully after a long illness “bravely fought” adding that “He does not leave any family but a host of friends who were his chosen family. His death is a great loss to them and the profession.”

His role as the reluctant Nazi officer Captain Hans Geering, known for his half-hearted salute “’tler!” in Allo Allo was certainly his finest role but he had previously appeared on our screens as prison inmate Bunny Warren alongside Ronnie Barker in Porridge between 1974 and 1978.

Later he would play the Fuhrer himself, in 1993 prisoner of war comedy Statagluft, with Stephen Fry and Nicholas Lyndhurst.

On stage he played roles at the National Theatre and the Old Vic as well as more recently as the Wizard of Oz in Wicked, which he was forced to quit due to his ill health.

Although born in Manchester, he grew up in Liverpool, joining the civil service when he left school before, in 1964, beginning a three year course at the London Academy of Music and Drama.

Jason’s own brand of Halloween