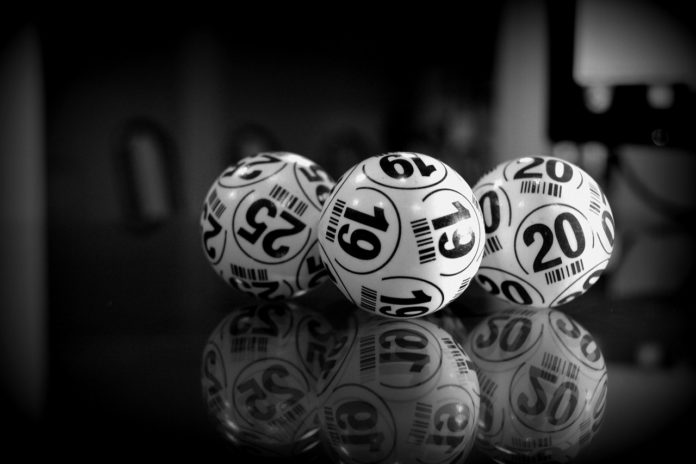 High street bingo isn’t quite what it used to be, there’s no doubt. The popularity nowadays of online bingo like SailorBingo.com, GalaBingo.com and many others, means at that more and more players forgo the chance to visit their local club. Instead, many curl up on their sofas and play from their mobile or tablet devices. It’s little surprise then that many traditional operators have expanded their operations to the world-wide-web in order to cater for a new breed of bingo player.

However, gloomy reports of the bingo industry’s demise are a tad premature. While there’s no doubt that the sector has shrunk in recent years, most of the newer clubs take bricks-and-mortar bingo playing to a whole new level. Read on as we now take a look at some of the best, most exciting bingo clubs in our beloved city.

The Club 3000 chain epitomises the modern approach to land-based bingo play. In addition to traditional bingo, visitors have access to a massive range of casino games and gaming machines including progressive slots and instant scratch cards. There’s also a bar and food court serving drinks and food throughout the evening.

Cosmo Bingo actually features two highly-popular bingo halls in Eccles and Stalybridge. The Eccles site has been in business for over 50 years and is a particular favourite among locals. It’s open throughout the week and hosts a variety of games. Lucrative bingo prizes, not to mention the frequently discounted entre fees, means that it’s always well-attended.

Bucky Bingo enjoys a major presence both online and off. Its land-based club is also extremely popular has been in operation since the 1960s. Centrally-located on John Dalton Street, you’ll be able to play the usual bingo game variants as well as a decent collection of casino slots.

This outrageous take on bingo fuses the traditional game with rave, dance-offs and catwalks. Started by a couple of guys from Liverpool and aimed squarely at younger players, participants are encouraged to dance on tables, get drunk (within reason) and create as much noise as possible. Despite a preoccupation with raucous, Bongo’s Bingo regularly doles out big prizes of up to £600. The Manchester chapter is located in the Albert Hall.

Mecca Bingo is one of the most illustrious bingo chains in the UK and has been around since 1961. The website boasts a massive online user-base while the high-street clubs are also extremely well-attended, even by today’s standards. As well as the actual bingo, visitors also have access to the usual assortment of casino slot games. In keeping with most Mecca venues, the Hyde Road blub features an on-site bar, a cafe and a Harry Ramsden outlet.

Buzz is another bingo behemoth that’s formerly known as Gala. Like Mecca, it started out as a high-street specialist before branching out online. Sessions are available throughout the day and can be played on paper or electronically. Most of the best bingo halls now include this option such is the level of technology required to offer a well-rounded bingo playing experience for players of all ages. Every one of Buzz Bingo’s venues has a dedicated slot room that includes an excellent range of jackpot titles such as Eye of Horus and Fishin’ Frenzy. Drinks and food are also served on-site.

Located in Leigh, Greater Manchester, BJ’s Bingo is a popular, purpose-built club that’s within walking distance of the Spinning Gate Shopping Centre. Standard and dabber bingo games are offered along with the usual assortment of slots and arcade machines. There’s also a well-stocked bar and restaurant. It’s possible to win big money when playing the main bingo session thanks to the prizes which are linked to all other BJ Bingo clubs in the UK. Registration is also free.

Like most of the UK, traditional high-street bingo is thriving once again, despite the huge popularity of web-based play. To underline this point, some operators such as Buzz Bingo offer on-site promotions that can be used at both their websites and land-based clubs. A few also include apps that allow players to register, book a table and even credit their accounts before attending. So it seems that this cherished British game is here to stay, whether you like playing bingo online or at a state-of-the-art club. Happily, the smoke-filled, blue-rinse theatre halls of yesteryear are a thing of the past, especially in Manchester.

When Casinos Came to Manchester