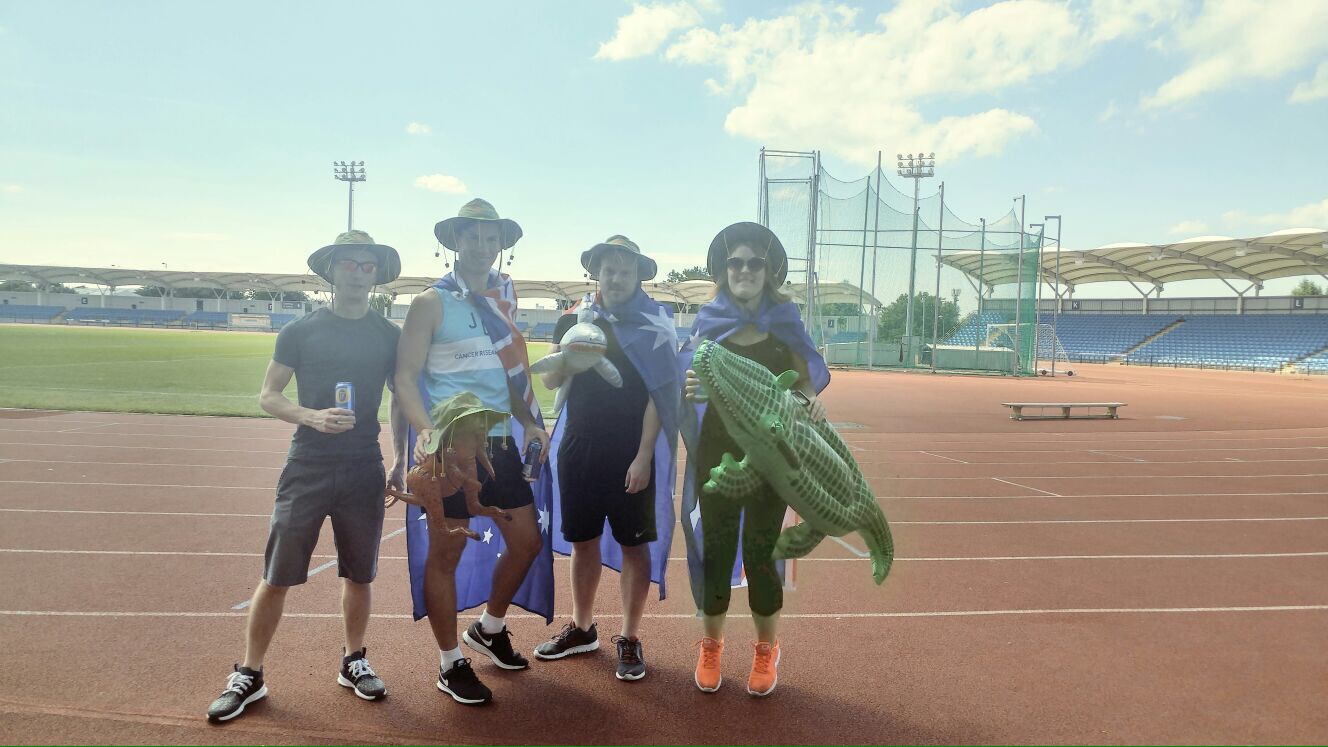 The team at Manchester-based Rethink Group has hosted an Olympic-themed charity sports day in aid of the Diane Modahl Sports Foundation.

Around 35 of the Manchester team took part in last week’s event, fiercely competing in the 60m sprint, the long jump, the 800m, the 4x100m relay as well as some more traditional sports day events, such as the egg and spoon race and tug of war.

To add to the fun, the staff took part in the event within country-themed teams, each dressing in fancy dress costumes to represent Australia, Brazil, England, Jamaica, Scotland and USA.

Their efforts mean that over £700 has been raised for the charity. Alex Belford, Regional Manager of Rethink’s Manchester office said: “It was a lot of fun, there were some great performances and most importantly, a fantastic sum of money raised for a really worthy cause. It was great to see so many ‘Rethinkers’ together – willing each other on across every event. It was a world class venue for a world class team.”

DMSF is a registered charity which was founded by Commonwealth gold medallist and Olympic star Diane Modahl, giving young people access to world class coaching and coaches, with the aim of creating champions of the future, whether they be in the arena of sport, business, culture or politics. The Foundation is especially committed to working with young people and schools in disadvantaged areas.

Speaking of the day, Rebekah Wilson, Sochi 2014 Winter Olympian and DMSF Volunteer and Programme Co-ordinator, said: “’It was a great Give Back opportunity for DMSF to be able to host the first Manchester Rethink Sports Day 2016.

“The Olympic themed day provided a great atmosphere with awesome efforts on fancy dress, especially the props! (Well done Australia – Best Fancy Dress) The competitive spirit within the teams could have seen some participants stealing spots in Rio. Watch out TeamGB!