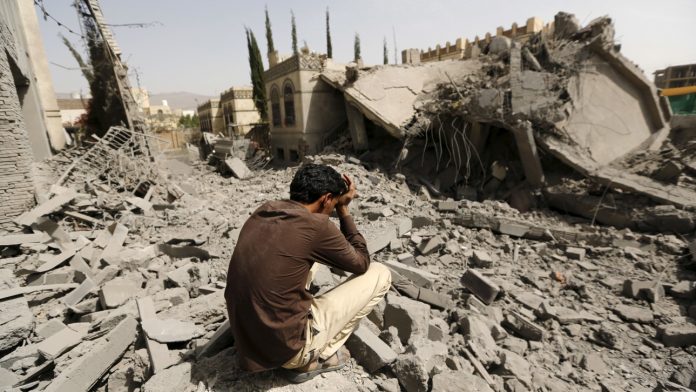 Greater Manchester based Human Appeal, one of the leading UK charities providing humanitarian aid in Yemen and Syria have called on all military actors, in all conflicts, to “depoliticise” aid and have called on the International Criminal Court to begin prosecuting military actors who deliberately starve people.

Human Appeal made this call three years to the day since the start of the war in Yemen and the week after the seventh anniversary of the Syrian conflict.

In their report “Hunger As A Weapon Of War: How Food Insecurity Has Been Exacerbated In Syria And Yemen” they have detailed how the sieges of places like Aleppo, Homs and Eastern Ghouta in Syria and the blockade of Yemeni ports has caused food insecurity and malnutrition to spiral out of control. They detail how forced starvation on a population can have devastating effects in the short, medium and long term and how it disproportionately harms vulnerable people such as children, the elderly and pregnant and lactating women.

Through testimonies from aid workers on the ground, they also describe the difficulties of trying to provide food for starving people in both conflict zones. In the report they state:

“As Syria marks eight years of conflict and Yemen marks three, two common themes amongst these conflicts appear – food insecurity is escalating and aid organisations are being prevented from accessing the people who need the help. We argue that the former is exacerbated by the latter.

“Human Appeal are a politically neutral organisation – we fully embrace the core humanitarian principles of impartiality and our aim is to help whoever needs it most, not discriminating on any basis. However, we do believe that aid in conflict zones is becoming a tool of politics and tension. For issues like the rising hunger in conflict zones, not only do NGOs have to be impartial, but military actors need to respect their impartiality.

“If there is to be a conflict, wherever in the world, all parties must acknowledge and work with NGOs to ensure aid is delivered to the people who need it and that systems and processes are established within the context of the conflict to ensure all military actors can be assured aid workers are impartial and that aid workers can be assured that no military actor will target them or hinder their attempts to deliver emergency aid.

“If aid was depoliticised and was allowed into all areas, this would mean we could direct all our capacity and focus on our humanitarian and development work, without worrying about the safety and security of our staff. It also means we can work according to our work plans without delays and to achieve all projects objectives. Moreover, it will mean reaching all targeted areas and increase the number of beneficiaries.”

“Sieges and blockades often cause or lead to starvation and therefore malnutrition. Emergency aid must be allowed to safely enter and be distributed in conflict affected areas to help prevent people becoming further victims to food insecurity and malnutrition. However, the argument could be made that, for some military actors, starvation in areas they are besieging is an intended consequence of their actions in order to advance their goal of a military victim.

“In October 2017, Hilal Elver, the UN Special Rapporteur on the right to food said “it is crucial that the international community understands that it is an international crime to intentionally block access to food, food aid, and to destroy production of food.”

“There are currently 20 million people across the globe who are hungry or face starvation due to man-made conflict. However, to this day, there has never been a case of man-made famine referred to the International Criminal Court. We think this needs to change. Governments, militia, armed groups, military actors, anyone involved in a conflict – they should not be allowed to conduct violence against innocent civilians by attempting to starve them with little fear of repercussions.

“Human Appeal believes, through universal assurance, that aid can safely be delivered within besieged areas. The threat to actors who prevent food from reaching those most in need is real and we call on the international community, and all national governments, to support us in calling for the prosecution, as a war crime, for any actor in any conflict who intentionally prevents food from reaching areas where people are food insecure.”

You can read the full report here. 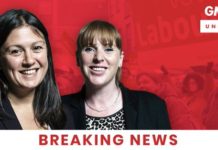 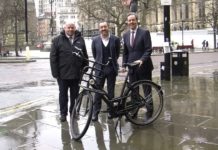 John loved life and he lived his life to the fullest

First stage of Smart Motorway around Manchester is to open