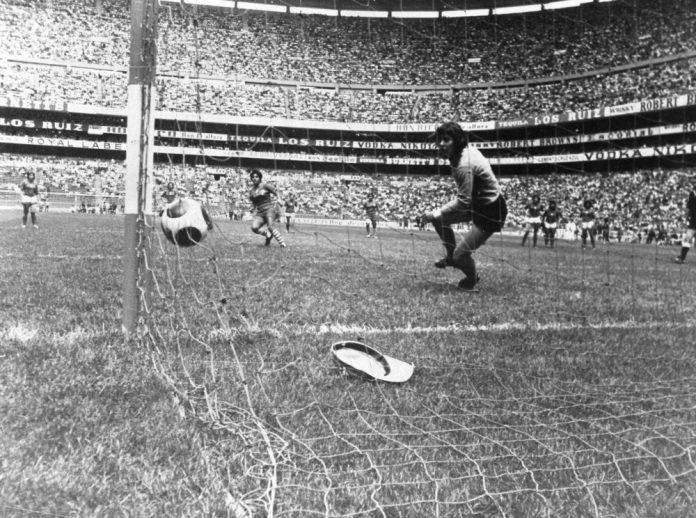 The National Football Museum is looking to capture stories and memories from female footballers who played during the sport’s ‘hidden history’ period, with a view to using the accounts in a new exhibition in 2021.

On Sunday 30 September, the museum would like to talk to those who played during the time of the Women’s Football Association, from the 1950s up to the WFA’s dissolution in 1993. Little has been chronicled about this period, giving rise to the term ‘hidden history’, and yet it is these lost decades which helped to keep the women’s game alive, allowing it to flourish today.

Between 11am and 3pm, members of the public will have the opportunity to contribute stories towards the National Football Museum’s oral history project, becoming part of the museum’s ever-growing archive on women’s football.

“We were inspired to host an event like this after we were contacted by a number of former players looking to share their experiences in football, including former England players Leah Caleb and Chris Lockwood,” say Belinda Scarlett, Collections Officer at the National Football Museum.  “This is a chance for women to talk about their love for the game, see objects relating to the sport and even bring along items of their own to share.”

The following day, the museum will play host to a reunion of prominent players from the WFA era, bringing key figures and England internationals together to celebrate their impact on the game.

“We’re really excited to be convening the largest reunion of women football players in this country,” says Jean Williams, academic lead on the museum’s Hidden History project. “These women are important pioneers and we are looking forward to hearing their stories.”

For more information about the project, please contact belinda.scarlett@nationalfootballmuseum.com.

Into The Blue: Marine Biology at Manchester Airport