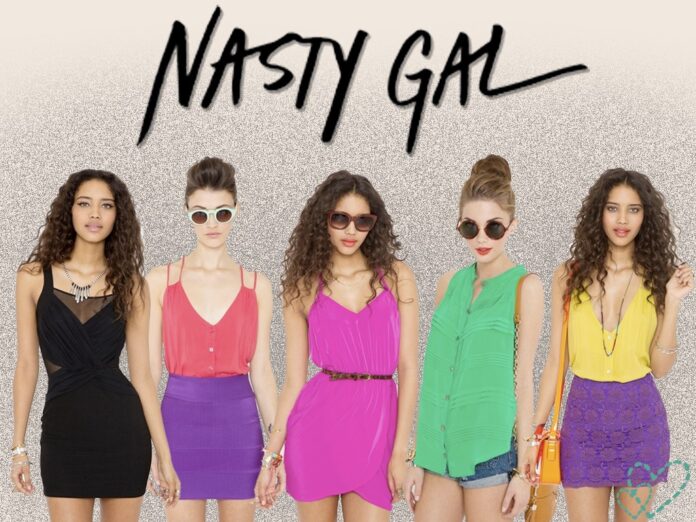 The Manchester based fashion giant Boohoo is facing an investigation after workers in Leicester making clothes destined for the the Company are being paid as little as £3.50 an hour.

The undercover Sunday Times investigation found that Jaswal Fashions, was also operating last week during the localised coronavirus lockdown without additional hygiene or social distancing measures in place. The undercover reporter spent two days working in the factory where he was told to expect £3.50 an hour, despite the minimum wage in Britain for those aged 25 and over being £8.72.

He obtained covert video footage of himself packing garments made in the factory under the label of Nasty Gal part of the Boohoo brand says the report in this morning’s paper.

Boohoo has already come under fire for allegedly risking the spread of coronavirus in Leicester after claims that factories supplying the online retailer told staff to come into work during lockdown despite being sick.

The Company which began life on a Manchester market store has been at the forefront of the internet shopping explosion for clothes and has steadily brought in new brands over the years including the Nasty Gal brand.

Along with Primark and Missguided, it has been criticised for fuelling a throwaway fast-fashion culture that has been linked to exploitation of low-paid workers in UK factories.

A statement from Nasty Gal said the company would investigate this newspaper’s claims, but insisted that Jaswal Fashions was not a “direct supplier”. It said: “Nasty Gal does not allow any of its suppliers to pay less than the minimum wage and has a zero-tolerance approach to incidences of modern slavery.

“We have terminated relationships with suppliers where evidence of non-compliance with our strict code of conduct is found.

“We will take immediate steps to fully investigate the allegations raised and if the allegations are substantiated we will ensure that our suppliers immediately cease working with Jaswal Fashions.”