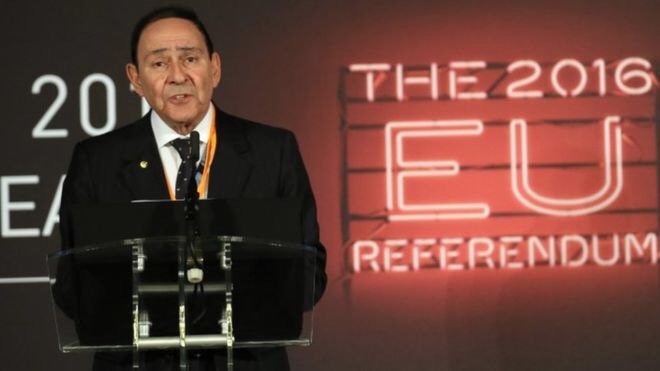 Up to 82% of Manchester’s EU regional funding is ‘at risk’ under government plans unveiled this week.

Chancellor Philip Hammond announced this week that any projects applying for EU funding after the Autumn Statement will only be guaranteed if they meet unspecified conditions to show they “meet UK priorities” and are “value for money.” This means any EU funding not awarded by the 23rd of November will not be fully guaranteed by the Government.

Recent figures from the Local Government Association show Greater Manchester has so far received just £19.1m from the European Regional Development Fund, around a tenth of the £176.8m of the amount the city has been awarded for 2014 – 2020.
The LGA says it expects that at most only half of EU-funded projects nationally to be approved before the Autumn statement deadline, but the lag in Manchester could mean even fewer projects approved by the deadline, putting millions of pounds of future funding at risk.
Just over 10% of the promised EU funding has been allocated, meaning more than £150m is currently left in limbo.

Under current plans the government could claw back over three quarters of the funding Manchester is promised with almost no notice at all.

Cllr. John Leech said: “It would be completely unacceptable, though not entirely surprising, to use Brexit as a way to slash vital local funding for building infrastructure, growing independent businesses and training apprentices that Manchester relies so heavily on.

“Even just the talk of losing this money will shake the confidence of investors in Manchester.

“Instead of setting vague conditions for future funding, the Chancellor must give us a cast-iron guarantee that every pound Greater Manchester was allocated will be delivered.

“Despite voting overwhelmingly to Remain, there is now a real danger that the people of Manchester will be stuck with the consequences of the Tories’ cowardly and turbulent exit from the EU.

Jailed for 8 years-Newton Heath man found loaded gun, a makeshift grenade and a...