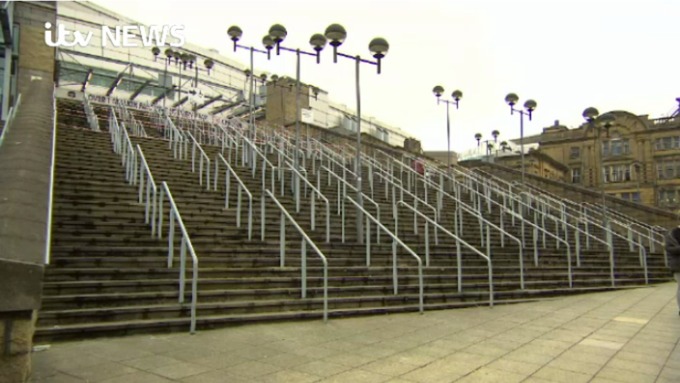 Manchester Arena, the target of the terrorist attack that killed twenty two people over three weeks ago will remain closed until at least September.

In a statement released today they said:

“Following last month’s devastating attack on the city we are now working towards re-opening Manchester Arena in early September.

Whilst it was always our intention to honour our existing summer events, the damage caused to the main public area outside of the arena has left us with no other option than to remain closed until September.

We are currently working with the promoters of our June, July and August shows to find suitable solutions for all those events affected by this unprecedented closure.

For a full list of shows affected and their current status please visit manchester-arena.com

We would like to offer our heartfelt gratitude to all our customers and friends for their continued support and patience during this time and our ongoing thoughts and prayers remain with all those affected by the 22 May atrocity.

Concerts by acts including Celine Dion, Radiohead, Bros and Blink-182 are among those that have been cancelled or rearranged.

Radiohead announced today that their two concerts scheduled for the 4th and 5th July will be replaced by a single concert at the Emirates Old Trafford.