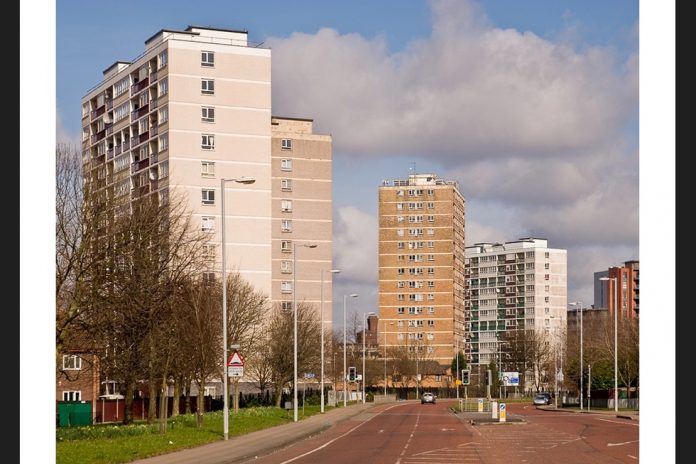 Speaking at Churchgate House in the City Centre after chairing a meeting of Greater Manchester Fire and Rescue Service, social landlords and local authorities from across Greater Manchester he has committed the region to three actions.

“First, landlords of high-rise residential buildings should review and urgently reissue fire safety advice to residents and those at the meeting agreed to do so. Each block is different and blanket advice will not work. Greater Manchester Fire and Rescue Service will work with landlords across Greater Manchester to ensure the right advice is in place.”

“Second, I have established a task force that will work across the whole of Greater Manchester, building by building, to provide fire safety reassurance. This task force will be led by Salford City-Mayor Paul Dennett and will work with the Fire and Rescue Service, Local Authorities and landlords to get us to a point where we can assure all residents their homes are safe, as quickly as possible.

“Finally, we will draw on the task force process to inform a Greater Manchester response to the national public enquiry into the fire at Grenfell Tower. This will look at a wide range of issues but importantly will assess the level of resource that the Fire and Rescue Service has following the cuts of recent years.”

Speaking after addressing the media Burnham added that it was his opinion that sprinklers should be fitted retrospectively to all buildings although he said that would be ultimately the decision of the government inquiry.

He called on all landlords both in the public and private sector to work with the Greater Manchester authorities and issued a warning to those who failed to tow the line.

All residential blocks over six storey’s high will fall under the new guidelines, there are believed to be 450 such buildings across Greater Manchester and Burnham conceded that it would take time.

Adding to the statement fire chiefs say that

Grenfell is a game changer says fire chiefs said that the Grenfell Tower fire was a game changer and that all high rise blocks have been inspected in the last six years adding that all the service’s available resources would be made available .

Warnings issued of cooking while under the influence of alcohol after women rescued from...

Numerous flood warnings after unprecedented rainfall across the region