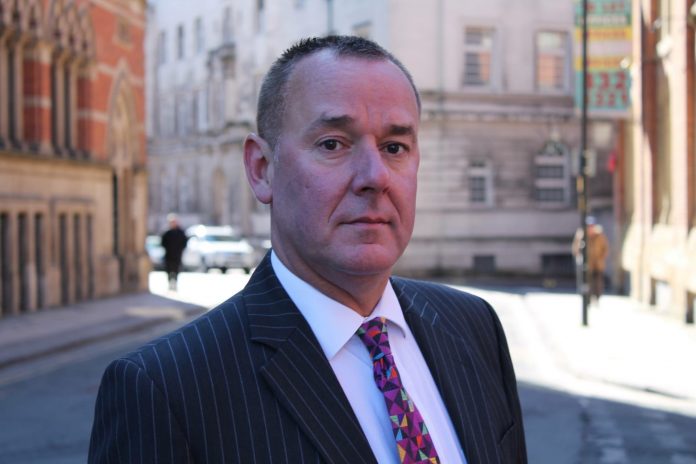 The chairman of Greater Manchester’s Police Federation has criticised the cuts made to the force since 2010 and said that the key to fighting terrorism is having officers on the ground.

Let us be really clear in that a determined attack such as the one we saw at the Manchester Arena is incredibly difficult to prevent. Such are the scale of watch lists that security services cannot place literally thousands of people on round the clock surveillance.

However the single most effective weapon against the terrorist is the Police Officer and PCSO on the ground.”

He added that it is they who develop the trust and confidence of our communities and to whom information is quietly and confidentially passed relating to individuals who are causing concern due to their behaviour.

Meanwhile in a swipe at successive governments he added that:

“No matter what our back-peddling politicians may now be saying, the reality of the impact of losing tens of thousands of police officers off our streets is that we as a society are much less well-equipped to keep people safe than we used to be.

He also wrote that his fear was that the remaining officers are now reaching saturation point and exhaustion.

“Our communities saw a monumental response to the Arena bombing, but this was provided by people who were already giving their all and they now need those politicians who have been telling them for the past 7 years that policing is adequately resourced to get into the real world”