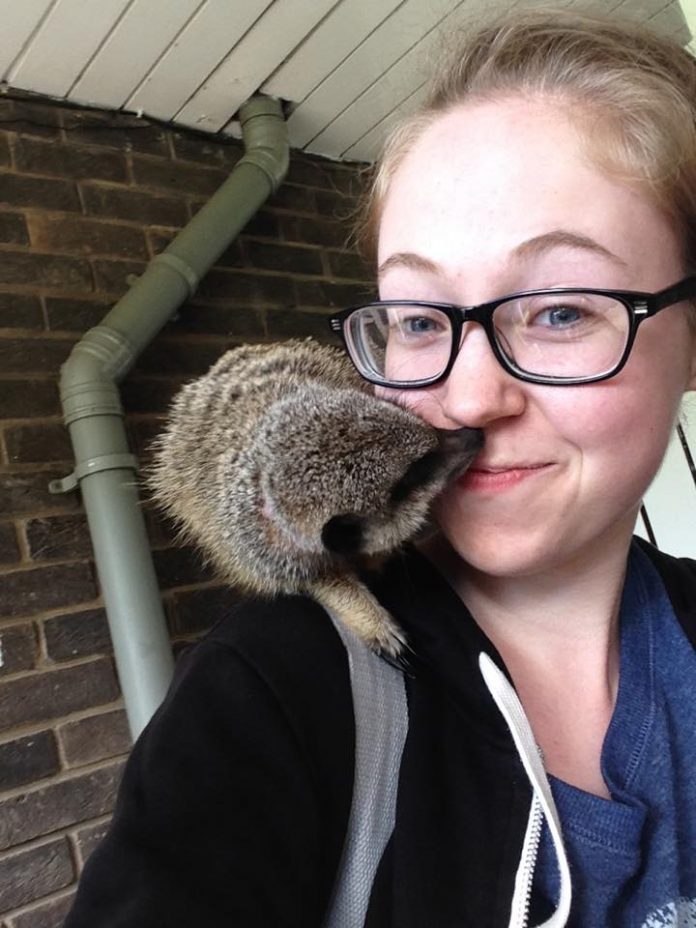 The family of eighteen year old Ellen Higginbottom who was murdered at the weekend have paid tribute to her.

Her family said: “We’re supposed to start at the beginning but this is the news and we have neither space nor time. But equally, you can’t just flip to page 647 of a person’s life and know them.

“So, insights and anecdotes. It’s 4am and the birds are singing like they did on Saturday morning at Orrell. Ellen would have liked it. She’d have still been messing on her phone though.

“We could tell you about how excited she was when we tentatively suggested she might want a kitchen mixer for her 18th birthday. Not clothes and make-up and jewellery for Ellen – not really her thing. Any top tips on how to preserve home-made flapjacks forever by the way?

“We could tell you how she had astonishingly reinvigorated her love of learning over the last few months after some difficult times. We could tell you that the last time we ‘had words’ was in 2001 when she jumped in a puddle after being told not to.

“But none of this makes sense because they’re just yellow stripes highlighting the book of her life and you haven’t read the rest of it.

“People have called them animals but Ellen loved animals and the psychology student in her would tell you it takes the complexity of a human mind to conjure such exquisite evil.

“People have also called for them to be strung up but we’ve thrown enough stones in rivers while camping for her to tell you that ripples reach the shore. Innocent people love, or at least loved, these monsters too, and I promise you, she’d also tell you that nobody deserves the pain we feel right now. What’s the world coming to?

“Well, if a legacy is planting seeds in a garden you never get to see, then thanks to people like our remarkable Ellen it’s coming to beauty and love and kindness.”

A man has been charged with her murder this afternoon

Mark Steven Buckley 51, of New Hall Lane, Preston, has been charged with murder.

He has been remanded in custody and will appear at Wigan Magistrates Court tomorrow, Wednesday 21 June 2017.

Ellen had been reported missing by her family on Friday.
A man and a woman, both 30 and from Wigan, are being held on suspicion of assisting an offender. A Wigan man aged 47 is also being held in connection with the murder.