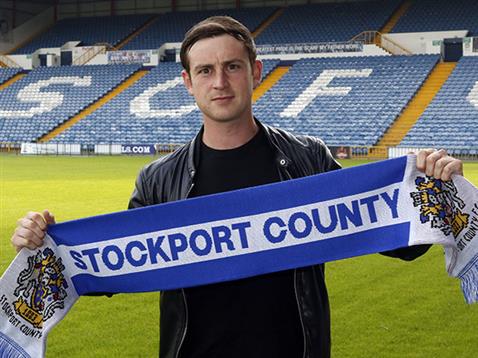 The 29-year-old has enjoyed a glittering non-league career including back-to-back promotions at Curzon Ashton and an FA Trophy victory at Wembley during his time at Halifax.

“Being able to sign Sam has come as a real surprise. I’ve been a long-time admirer of him as a footballer since he played a big part in the Curzon Ashton team that got successive promotions to lift them from the Evostik North into the Conference North. The last two summers we’ve been frustrated in trying to sign Sam so it’s great to finally get the opportunity to work with him.”