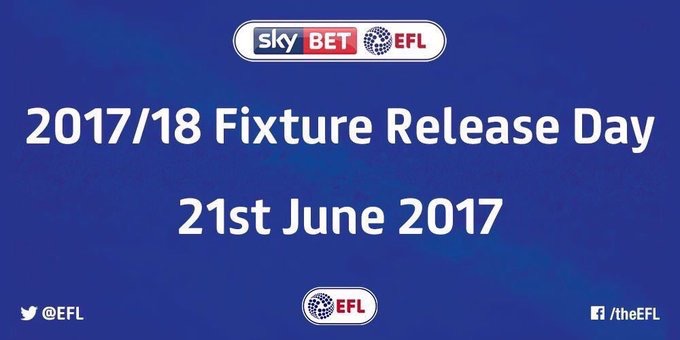 Next seasons Football League fixtures are out and our local teams have a number of interesting starts to the campaign.

Rochdale will start the season away at newly promoted Portsmouth in League One while they have an early season trip to local rivals Bury on 26th August, the return fixture being on Easter Monday.

Bury begin their League One campaign with a home tie against Walsall on the 5th August before a short trip to Wigan, the following Saturday.

Oldham start their campaign at Boundary Park with a home fixture against Oxford United, before travelling themselves to Walsall the following weekend.