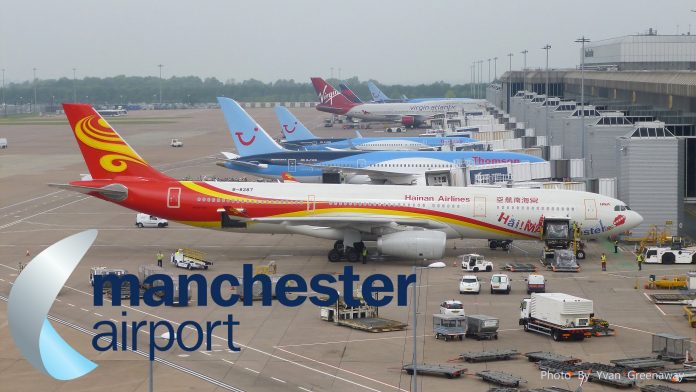 Congestion concerns and security reasons are behind new drop off charges says one of Manchester Airport’s top bosses.

Drivers will be charged from today to drop off passengers at the airport. People can expect to pay £3 for five minutes and £4 for 10 minutes. Some people have questioned the move.

The airport boss said charges are being introduced to help ease congestion at the busy airport and because of security concerns.

Tricia Williams said: “Anyone who has been onto the site recently knows there have been a lot of roadworks. We’re having to build our new terminal in a very busy operational environment so what we’re trying to do is manage congestion at the site with drop off charges and by introducing a new free drop off shuttle bus service.

“We are dealing with a high security area. If you remember the incident in 2007 at Glasgow airport bomber, whereby someone parked up at an airport and had explosives in their car and as a result of that we need to have a stand-off distance/minimal space on our forecourt and can’t use one of the two lanes. We can’t let people dwell outside on the forecourt for good security reasons.”

Tricia Williams also stated the price point is also designed to discourage drivers from dropping off and for people to use the free shuttle bus service instead.

Winners of the Poetry Together competition announced