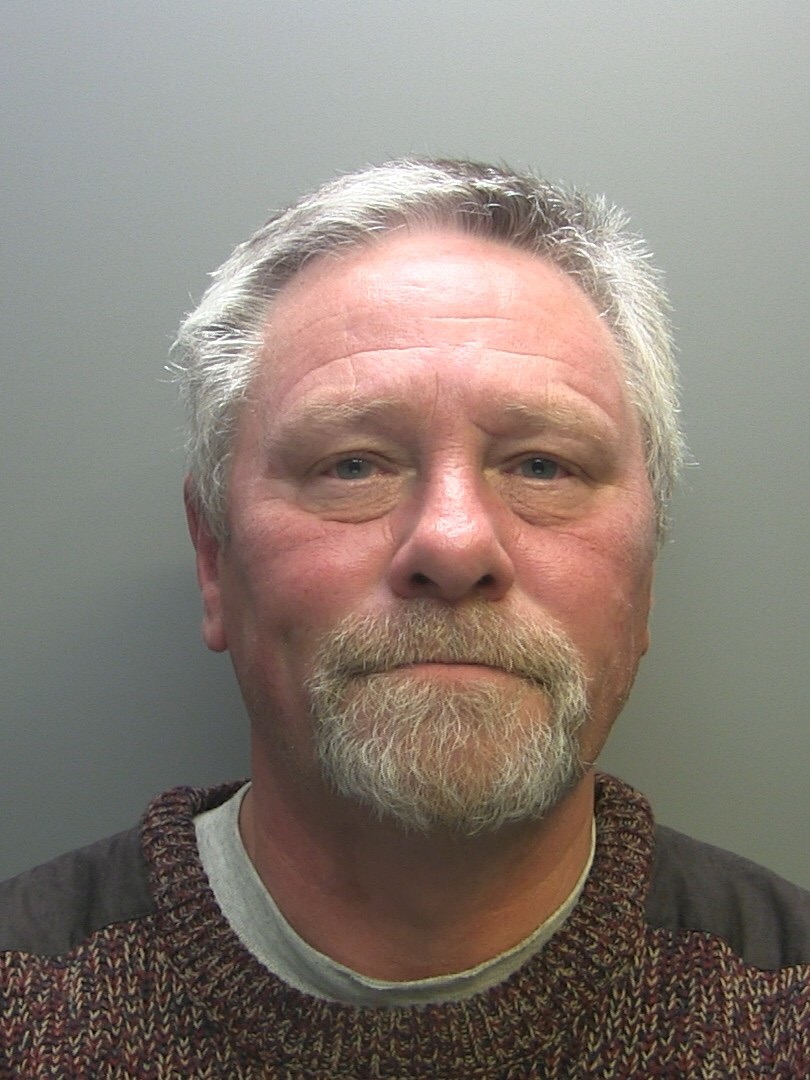 Today, Tuesday 2 February 2016, he was jailed for 10 years, put on licence for 18 years and made to sign the Sex Offenders Register for life.
The attack took place on Friday 13 January 1984, when the then 29-year-old woman was sleeping in her home.
Her husband had left the house early that morning, leaving his wife and their young child asleep in their beds.Drennan had broken into the house while the victim slept, and entered her bedroom without waking her.

The first thing the victim knew of the attack was the sharp instrument, thought to be a pair of scissors, held against her by Drennan, who had clamped his other hand over her mouth.He then raped her, before asking if she had any money and telling her not to report the rape to anyone.
After he had fled the victim immediately went to check on her child, before calling her husband, who alerted police to the attack.
The subsequent investigation revealed several forensic opportunities, but DNA technology at the time was not sophisticated enough to utilise the samples.

Greater Manchester Police’s Cold Case Unit re-opened the investigation in 2009, but even then the DNA technology available was not sophisticated enough to progress the case.
It was only early in 2015, upon the introduction of the latest generation of DNA profiling methodologies, that detectives finally had the opportunity to crack the three decade-old investigation.
A sample first taken from the victim in 1984 was tested using the new technology and in July 2015, a DNA profile was developed which matched that of a known offender who had his details recorded on the DNA database.

That match was Henry William Drennan, and officers swiftly moved to arrest him at his home address in Scotland.

Detective Constable Michaela Clinch said: “This case has taken a horrific toll upon the victim, who has suffered for more than thirty years as a result of Drennan’s attack.

“The initial impact upon her was horrendous, she had been raped at home in her own bed, where she should have been perfectly safe.”

“She was scared to be alone in her own home, scared to go out, scared to take the bus to visit family, scared to live her day-to-day life.

“Even now, 32 years later, she will suffer vivid flashbacks of the whole terrifying ordeal out of the blue.

“Like so many rape victims she was left feeling embarrassed, humiliated and vulnerable and if she is forced to remember being attacked, those feelings can be as intense today as they were back in 1984.

“With that in mind, her choice to support the police re-investigation in 2015 was an incredibly brave one, and was made with the right intention, to prevent this man from doing the same thing to someone else.

“This case is a testament to the bravery of the victim, the hard work of detectives in the Cold Case Unit, but also the forensic scientists who have worked tirelessly with us and deserve great credit for their assistance which has allowed us to bring this reprehensible individual to justice.

“The conclusion of this investigation 32 years after it was committed should serve as a reassurance to the public that GMP’s Cold Case Unit never considers such horrendous cases to be closed until justice is served. It should also serve as a warning to other offenders that we are onto you.”

Report says serial killer could still be on the loose in the North West...