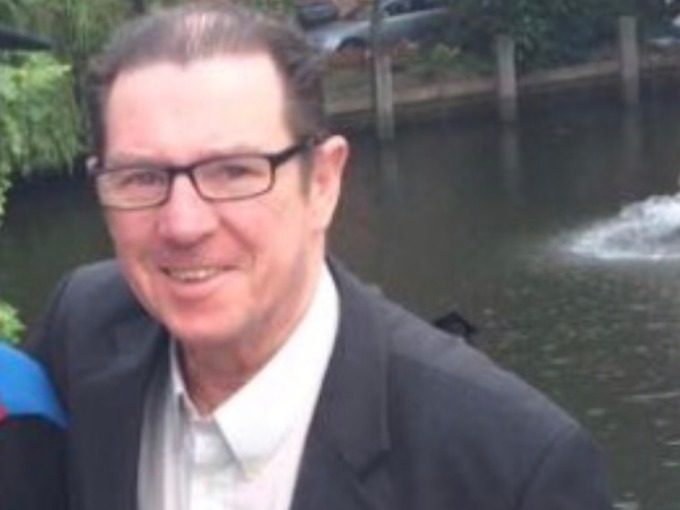 A 26 year old man has been arrested on suspicion of causing death by dangerous driving and he remains in custody for questioning, following the death of a man who was hit by a car being chased by police in Denton yesterday.

The 26-year-old presented himself at Cheadle Police Station today

Sixty four year old taxi driver Allen Ingram was killed when a white Vauxhall Mokka was being chased by police yesterday lunchtime and collided with several other cars, including a taxi and a man now identified as Ingram who was stood next to it.

He received emergency treatment at the scene but sadly died as a result of his injuries.

The incident has been referred to the Independent Office of Police Conduct in line with normal policy.

A 37-year-old woman and a 39-year-old man were arrested but have since been released with no further action.

Police are still searching for the driver of the Vauxhall Mokka who fled from the scene.

Chief Superintendent Neil Evans, said: “This is an absolutely devastating day for all involved, this completely innocent man has lost his life after getting caught up in this incident.