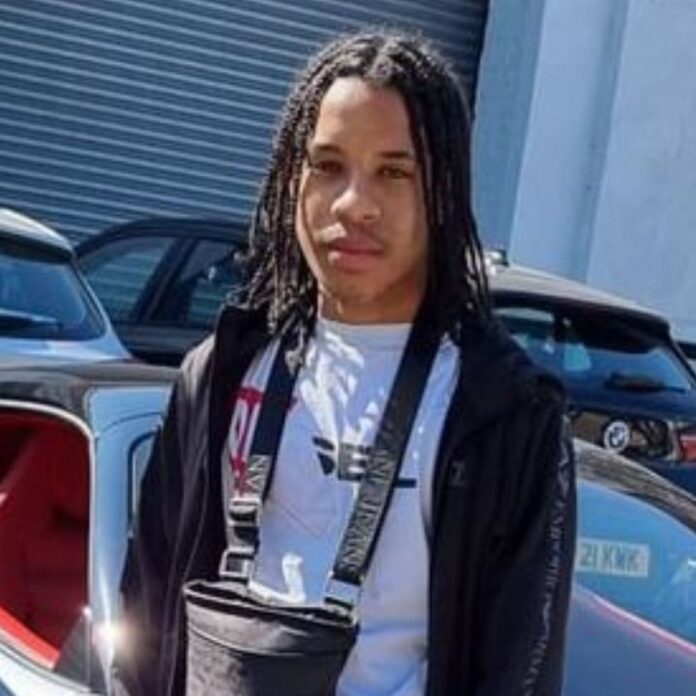 He has been remanded into custody ahead of an appearance at Manchester and Salford Magistrates’ Court today .

A 16-year-old-boy who cannot be named for legal reasons, and Ryan Cashin aged 19, of Nancy Street, Manchester, have already been charged with Rhamero’s murder and have both been remanded in custody to appear at a future date.