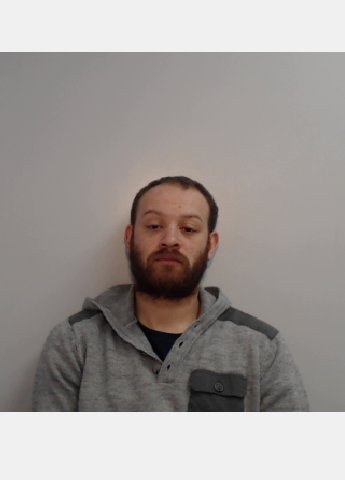 A Man jailed after trying to steal money from two bars in Didsbury last October.

Taurean Edwards aged 30 of Shawlea Avenue, Burnage was sentenced to 5 years in prison for attempted robbery and burglary at Manchester Crown Square Court after breaking into the Botanist on School Lane and the Victoria Inn on Burnage Lane.

The court heard that in the early hours of Wednesday 18 October Edwards burst into The Botanist on School Lane.After demanding to speak to the manager, Edwards forced his way into the office and asked for money.

When a man working in the bar explained that he was unable to open the tills, Edwards became frustrated and fled the scene.

More than a month later on Thursday 30 November over £9,000 was taken from the Victoria Inn on Burnage Lane, during which Edwards left evidence behind at the scene.

Officers investigating these incidents found fingerprint evidence which linked Edwards to both crimes and on 3 December  he was arrested.

Detective Constable Steve Lowton of GMP’s City of Manchester team, said: “There has been an extensive investigation to make sure Edwards was held to account for his actions.

“He threatened innocent businesses and the people working within them too many times, and this kind of intimidating behaviour will not be tolerated.

“This result shows how committed we are to bringing those who threaten hardworking people to justice, and will hopefully offer some closure to those who were affected by his actions.”