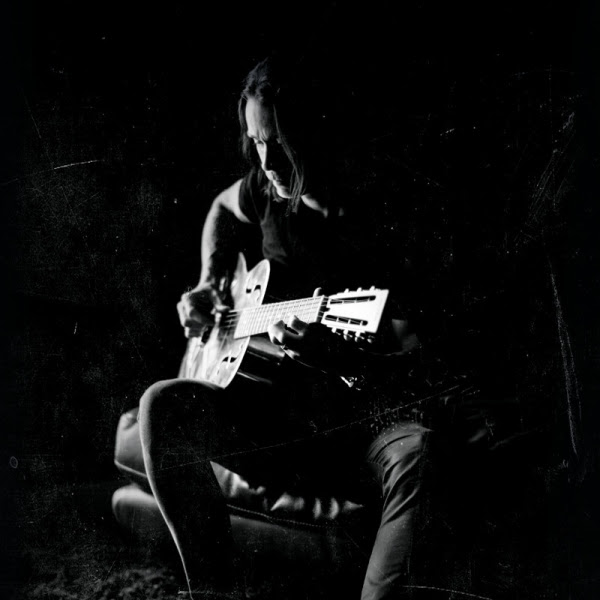 Myles Kennedy has announced a run of six solo shows which will take place across the UK in March including a date at Manchester’s Gorilla.

The Alter Bridge and Slash icon has lined up the intimate headline performances to celebrate his upcoming album Year of The Tiger, set to arrive on March 9!

Myles has recently reported that Year of The Tiger is probably the closest thing to a concept album he has ever written. Year of the Tiger is almost entirely focused on the loss of Kennedy’s father when the singer was just four years old. “My family was very involved in the Christian Science church,” he says. “So when he became ill, he chose not to seek medical attention, and passed away a few months later. By all accounts, my father was a good, honest man, but I still struggle with the choices he made which ultimately led to his death.

“This was something I had wanted to dive into throughout my career,” Kennedy continues. “It just took decades to muster up the courage. Beneath the surface, the wounds were pretty raw, but it just had to be done.”

The first release from Year of The Tiger is everything you’d expect it to be, ‘I am haunted by the visions that I’ve seen, on a cold cruel July..’ You can listen to the new single by simply clicking HERE