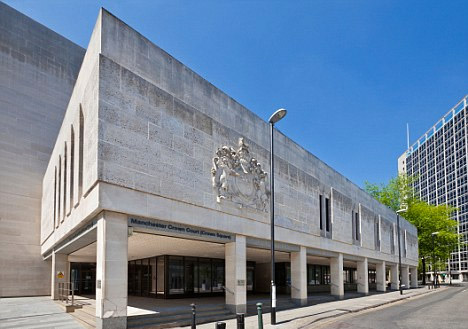 A 37 year old man will appear in court today charged with attempted murderafter a Leigh home was set on fire last week.

Andrew Bamford of no fixed address, has been remanded to appear before Manchester Magistrates Court today.

It follows an incident when the windows of a home on Montreal Street were smashed before flammable liquid was thrown into the address and set alight.

A man and a woman who were inside at the time managed to escape the flames but the woman suffered life-changing injuries as a result of the incident.

She remains in hospital in a critical condition.

Two men,aged 19 and 22,who were arrested on suspicion of attempted murder on Tuesday 23 October 2018 have been released with no further action taken.