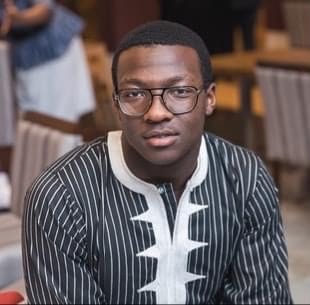 Brent Tchipenda aged 18, of Wistaria Road, Manchester has been charged with one count of murder and one count of violent disorder.

He appeared at Manchester and Salford Magistrates’ Court this morning and has been further remanded into custody.

Just after 7pm on Thursday 5 November 2020, police were called to reports of a disturbance on Birchenall Street, Moston.

16-year-old Alexander John Soyoye was stabbed during a disturbance on Birchenall Street, Moston on the 5th November

Despite the best efforts of emergency services he was sadly pronounced dead at the scene.

Specialist officers are continuing to support his family.

Four years on and detectives are continuing to investigate the tragic death of Eileen...