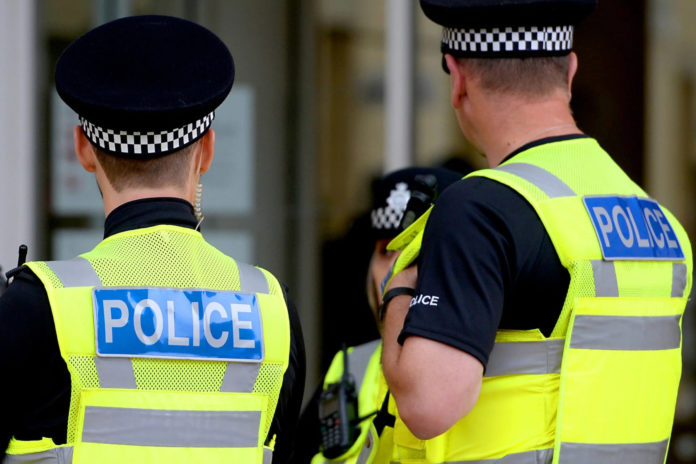 A 31-year-old man has been arrested on suspicion of murder after a 36-year-old man – was chased down the street by a man who was wielding an axe in Partington just before midnight last night.

Prior to unleashing an attack on the victim, the offender had caused significant damage to a number of unoccupied, stationary cars.The victim was sadly pronounced dead as a result of his injuries.

Detective Chief Inspector Jonathan Kelly, of GMP’s Trafford district, said: “This a shocking incident in which a man has sadly lost his life. Our thoughts remain with his family who are being supported by specialist officers at this incredibly distressing time.

“I would like to reassure the public that this is being treated as an isolated incident, and we have an increased police presence in the Partington area as we piece together the exact circumstances of what happened.

“Whilst we have a man in custody, our investigation is very much ongoing, and I would urge anyone who has any information at all that may assist our enquiries, no matter how minor you may think it is, to get in touch with police as soon as possible.”

One of Cheshire’s most wanted men is arrested in Dubai

Rapist’s sentence to be reviewed by Attorney General’s Office