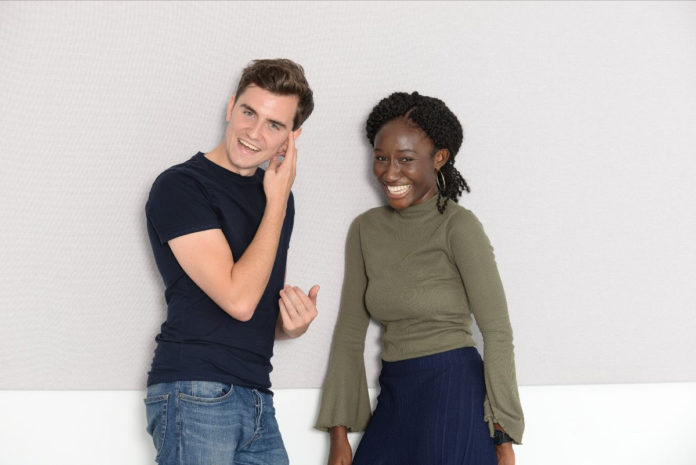 Told from the perspectives of two teenagers, Noughts & Crosses is a captivating love story set in a volatile, racially segregated society and explores the powerful themes of love, revolution and what it means to grow up in a divided world.

Sephy and Callum sit together on a beach. They are in love. Sephy is a Cross and Callum is a Nought. Between Noughts and Crosses there are racial and social divides. A segregated society teeters on a volatile knife edge.

Malorie Blackman said about the production; “I’m thrilled that Noughts & Crosses is being adapted for the stage by Sabrina and produced by Pilot Theatre and a talented consortium of theatre makers whose aim it is to develop theatre for younger audiences.”

Sabrina Mahfouz is a British Egyptian poet, playwright, performer and writer from South London, England. Her recent plays have included ‘Offside’ (co-written with Hollie McNish); ‘With a little bit of luck’ (Paines Plough) and she has also published work includes poetry, plays and contributions to several anthologies.