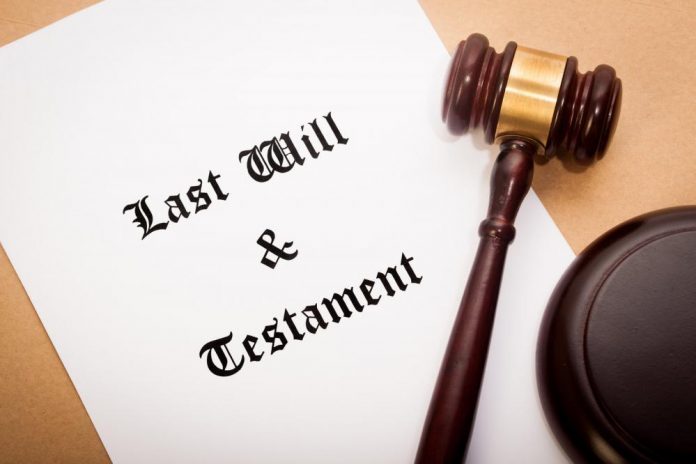 You might be able to make your will via a text or even a voicemail under radical proposals being introduced today.

The outdated law of wills needs an overhaul according to the Law Commission.

The independent body say that Victorian laws, out of step with the modern world, are failing to protect the vulnerable – and not allowing others to distribute their cherished possessions after they’ve gone.

With an estimated 40% of adults dying each year without a will, it’s also thought that the laws could be putting people off writing one.

That means there is no guarantee that estates are distributed as the deceased intended.

As a result, the Law Commission is consulting on proposals to soften the strict formality rules, a new mental capacity test which takes into account the modern understanding of conditions like dementia, and a suggestion that the age for making a will should be lowered from 18 to 16.

The Commission also wants to pave the way for the introduction of electronic wills, to better reflect the modern world.

“Making a will and passing on your possessions after you’ve died should be straight-forward. But the law is unclear, outdated and could even be putting people off altogether.

“Even when it’s obvious what someone wanted, if they haven’t followed the strict rules, courts can’t act on it. And conditions which affect decision-making – like dementia – aren’t properly accounted for in the law.

“That’s not right and we want an overhaul to bring the law into the modern world. Our provisional proposals will not only clarify things legally, but will also help to give greater effect to people’s last wishes.”