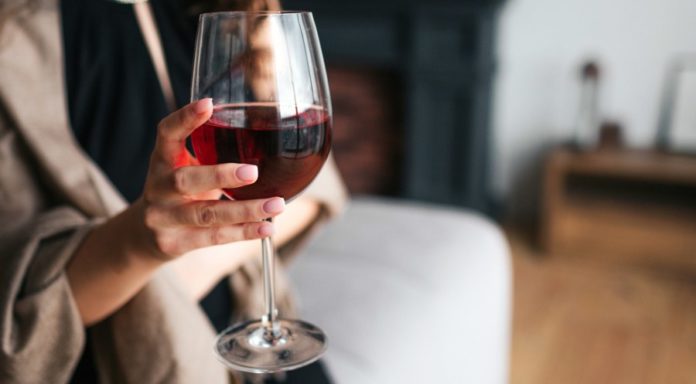 More than one in three of the 1,555 drinkers surveyed told us that they have either stopped drinking or reduced how often they drink, since the lockdown. Six per cent have stopped drinking entirely.

The figures have been produced this morning by the Charity Alcohol Change UK who commissioned new research from Opinium to find out whether people’s drinking habits have changed during the COVID-19 lockdown.

Over 2,000 people completed the survey, and results were weighted to ensure they are representative of the UK population as a whole. Around 1,800 had drunk alcohol at some point, and just over 1,500 told us they still drank alcohol before the lockdown.

The research shows that more than one in three people who have drunk alcohol at some point are taking active steps to manage their drinking during lockdown. This suggests that many of us know that lockdown might lead us to drink more frequently or heavily, but that we want to keep our drinking healthy.

“Both during lockdown and once we start to recover and rebuild, protecting public health will be more important than ever. Alcohol is a key driver of health harms, so we must make all efforts to mitigate its impact. Treatment services, in particular, will need support to develop and maintain their service delivery. We will continue to call on government to ensure the resilience of these services and will support efforts to protect and sustain them. Individuals must be made aware that support is still available, and clear pathways laid out for them to access remote support.” says the Charity

Cancer experts call for the government to take urgent action on the post-pandemic cancer...