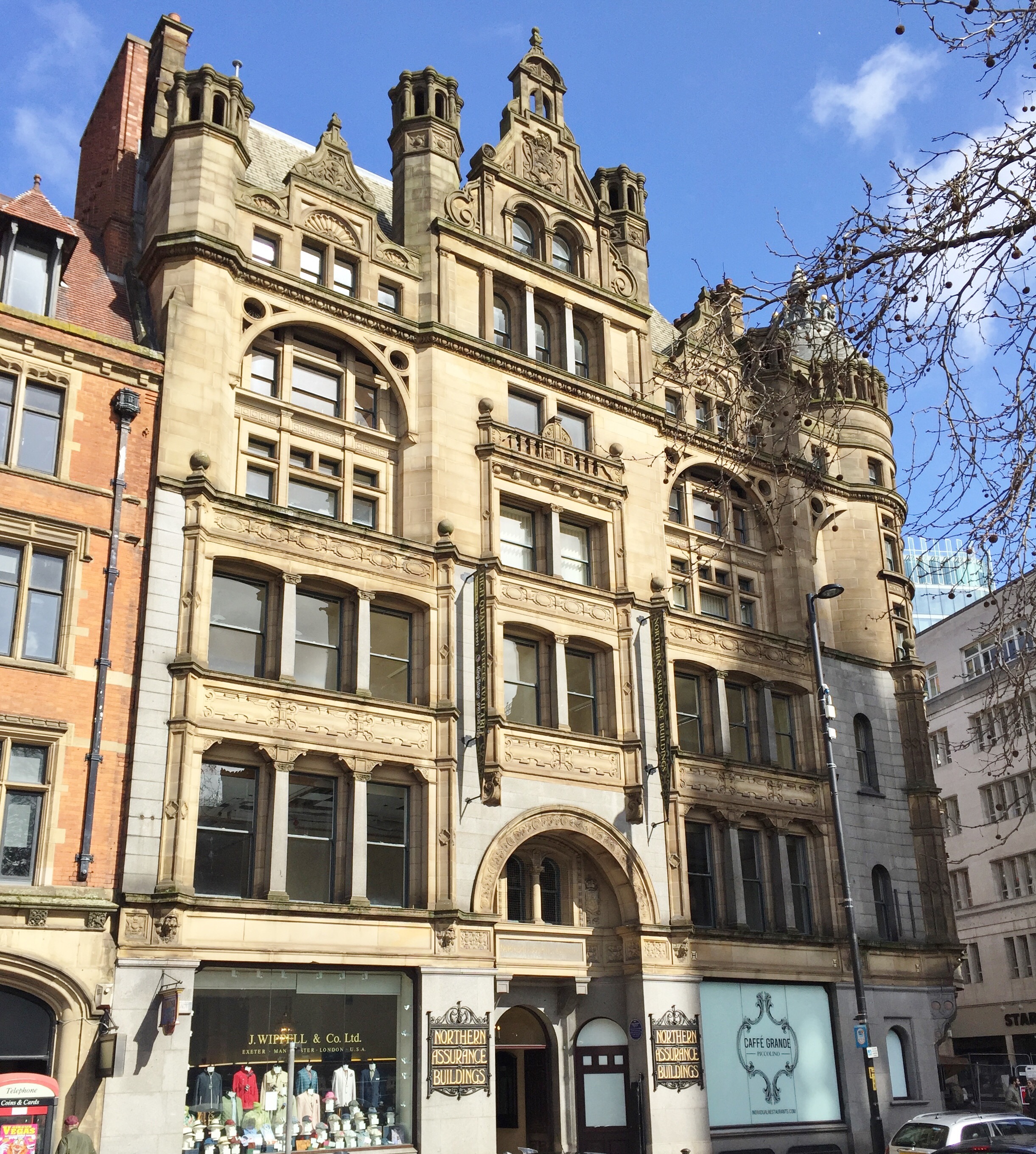 Four Albert Square properties have been sold in a £16.3m deal.

LJ Group in their first venture into Manchester have acquired them from veteran Manchester landlord The Wrather Group. The site, next to the council and town hall sites, will be refurbished into high quality office space with restaurants and shops on the ground floor and will incorporate co-working space for entrepreneurs.

The buildings, which together make up the whole of the northern and a large part of the southern side of the square, occupy 70,000 sq. ft.

The oldest of the buildings purchased by LJ Group dates back to 1874. Constructed by Scottish Widows and sold by them to The Wrather Group in 1974, it has been owned and maintained by Wrather for the last 40 years, along with the other three properties.

LJ Group is a leading privately owned multi-family office which has a strong track record in acquiring and transforming well-located commercial properties, and advises or supervises real estate assets in excess of $4bn.

This purchase marks the first office acquisition outside of London and further regional purchases are planned. The group also has experience running co-working spaces for charities and entrepreneurs and has interests in creative hubs such as The Refinery London in Chelsea and Maker Wharf in Shoreditch, offering modern, innovative and creative co-working space for entrepreneurs and start-ups.

The Group is well known and respected amongst investing families and often pursues off market deals such as the Manchester acquisitions. The LJ team responsible for this latest project is led by Sam Lawson Johnston, George Haddo and Lord Wei of Shoreditch. The Lawson Johnston family can trace its history back to the inventors of Bovril and went on to build successful businesses in industrial and food production.

Sam Lawson Johnston, director in LJ’s real estate division, comments, “We are committed to the long term stewardship of these buildings and their renewal as prominent buildings in Manchester. Our whole approach is geared around the idea of creating a sense of community and advancing excellence in building utilisation, with a major focus on design quality, technology and the creative use of space. We were delighted to be offered the opportunity to acquire these historic buildings and look forward to securing their future as landmarks in the evolving northern powerhouse concept.”