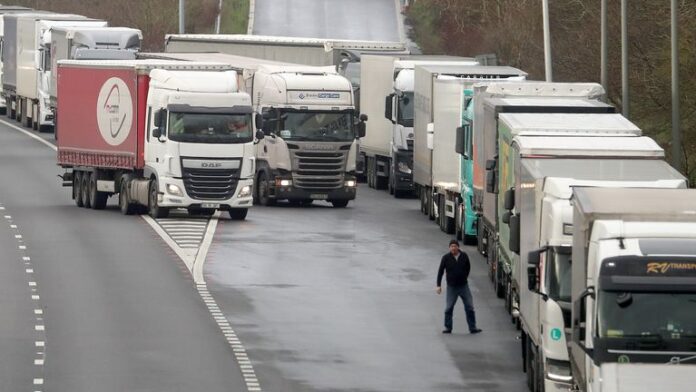 The United Kingdom and France will set out a plan to restart freight after Boris Johnson and French President Emmanuel Macron agreed measures to reopen the French border, the BBC is reporting.

European Union member states will meet again in Brussels to discuss a co-ordinated response, including pooling expertise about the dangers posed by the new variant.

India, Pakistan, Poland, Spain, Switzerland, Sweden, Russia, Jordan and Hong Kong suspended travel for Britons after Johnson said a mutated variant of the virus had been identified in the country. Saudi Arabia, Kuwait and Oman closed their borders completely.

Several other nations blocked travel from Britain over the weekend, including France, Germany, Italy, the Netherlands, Austria, Ireland, Belgium and Canada – although experts said the strain may already be circulating in countries with less advanced detection methods than the United Kingdom.

Nursing numbers at Stepping Hill Hospital receive boost with a group of 10 nurses...