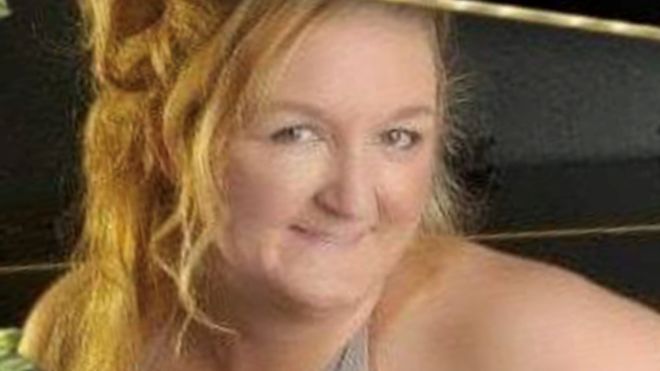 A man has today been given a life sentence for killing a Burnley grandmother in an unprovoked brutal and frenzied assault earlier this year.

Forty year old Leanne Unsworth was found dead at her home address on Marlborough St in Burnley in January of this year.

Preston Crown Court were told that Shaun Sanders, 40, struck her multiple times about the head with a hammer, fracturing her skull and damaging her brain in the attack of the ‘utmost ferocity’

A post mortem examination revealed the cause of her death as head injuries.

Sanders admitted manslaughter on the grounds of diminished responsibility earlier this year. The plea was accepted by the Crown following consideration of comprehensive psychiatric evidence.

It was agreed that at the time of the attack Sanders was suffering a psychotic episode; he having, for some time, suffered from paranoid schizophrenia.

He was sentenced today (Monday, December 2nd) to a life sentence with a minimum term of 4years 48days, although the trial judge said there was a possibility he would never be released.

Sanders was also given a Hospital Order which means he will start his sentence at Ashworth high security psychiatric hospital and will remain there until he is deemed fit to be transferred to prison to continue his sentence.

Temporary Detective Chief Inspector Zoe Russo, of the Force Major Investigation Team, said: “On the 14th January 2019, Leanne Unsworth, was at home at  Marlborough Street, Burnley, when she was the victim of an unprovoked brutal and frenzied attack of the utmost ferocity by the defendant. He struck her multiple times about the head with a hammer, fracturing her skull, damaging her brain and ultimately killing her.

“The plea of manslaughter was only accepted after careful consideration of comprehensive psychiatric evidence and it’s clear that at the time of the attack Sanders was suffering a psychotic episode. He cannot be released until the Parole Board is convinced that he is no longer a risk to the public.

“I would like to thank Leanne’s family for the dignity with which they have conducted themselves throughout these proceedings. I would also like to thank the community in Burnley for their co-operation and support. I know Leanne’s death had a huge impact on all those who knew and loved her.”