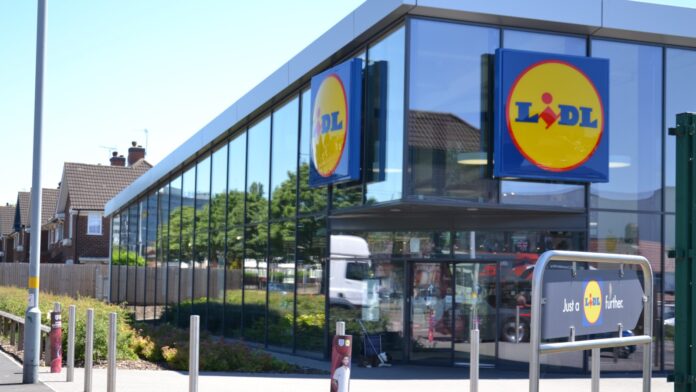 Lidl has narrowly beaten Aldi to be named the cheapest supermarket of 2020, according to Which? analysis.

The consumer champion tracked the price of 45 popular branded and own-label products such as Hovis bread, Knorr stock cubes and free-range eggs in eight major supermarkets for at least 100 days between January and December 2020.

In a year when saving money became more important than ever for many households, Which? calculated the average price of each item over the year and the total average cost of all 45 items in the trolley. Lidl was the cheapest, with the basket costing £42.67 on average.

Aldi, where the same basket of items cost £43.01 on average, was the second cheapest – with just 34p separating the German rivals

In recent years, Aldi and Lidl have significantly grown their market share in the UK, but this is the first time they have been included in Which?’s annual study, which now includes own-label items as well as branded ones.

Asda was the third-cheapest supermarket with the same basket of items costing £48.71 on average, however this is still over £5 more than Aldi and Lidl.

Which? found there were stark price differences between popular own-label products at Waitrose and Lidl. For example, Waitrose’s own-label cooked and peeled cold water prawns would set customers back £4.60 on average, however the equivalent at Lidl only cost £1.99.

Waitrose’s own-label six pack of very large free-range eggs would cost customers £2.47 on average, whereas a similar product is almost half the price – £1.27 – at Lidl.

The pandemic caused a huge upheaval for supermarkets in 2020, as they had to adapt quickly to supply issues caused by panic buying, staff absences in stores and further up the supply chain, and expanding online delivery services.

Neither Aldi nor Lidl offer a full delivery service and would have struggled to compete with supermarkets who ramped up their delivery service at the start of the pandemic, however Aldi offered food parcels for home delivery to help vulnerable people get essential goods.

Natalie Hitchins, Head of Home Products and Services at Which?, said:

“Many households have been under financial pressure due to the pandemic, so getting value for money on their weekly shop has become more important than ever. Our analysis shows that customers do not have pay over the odds for their groceries.

“Customers looking to save money this new year and cut down on the cost of their weekly shop should consider shopping around for the best prices.” 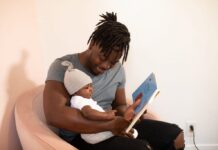 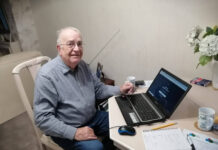 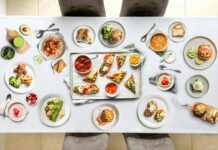 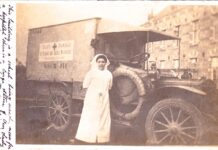 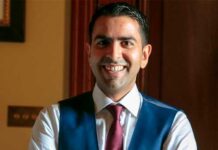 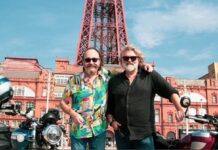 Why People Love Living in Manchester