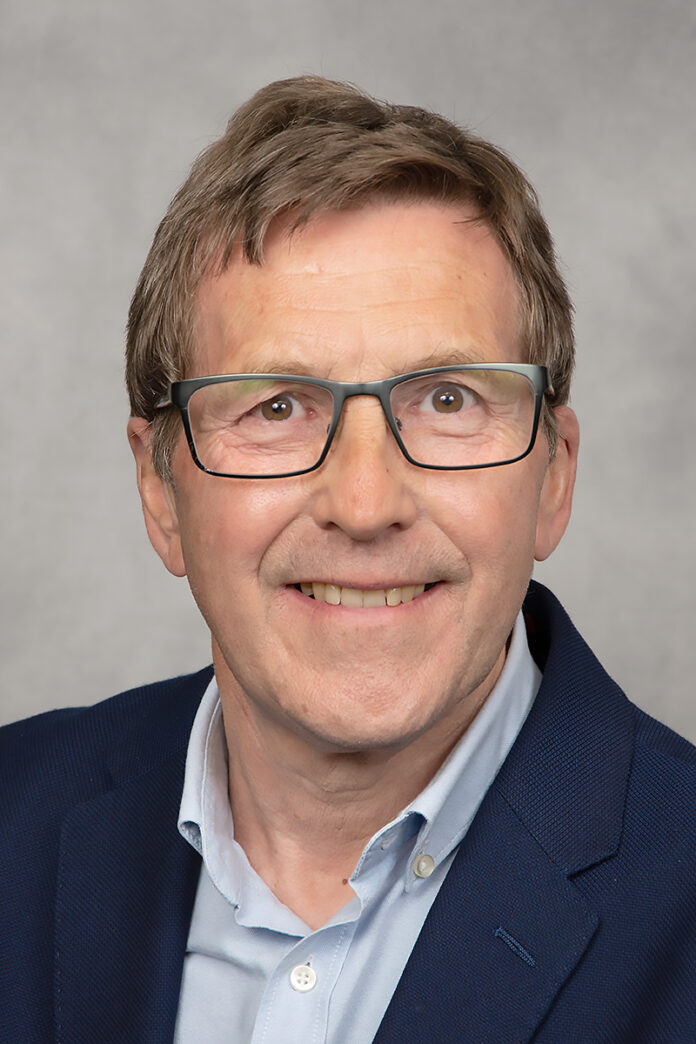 Hunter won with 31 votes while councillor Elise Wilson, council leader since 2018, received 25. Mr Hunter said it was “an honour” to serve as the council leader.

No party has an overall majority on the 63-seat council with the Liberal Democrats on 28 seats – three ahead of Labour – while the Conservatives are the third largest group with five councillors.There are three independents and the Greens have two seats.

New report exposes real number of A&E waits, as over 1,000 patients faced a...