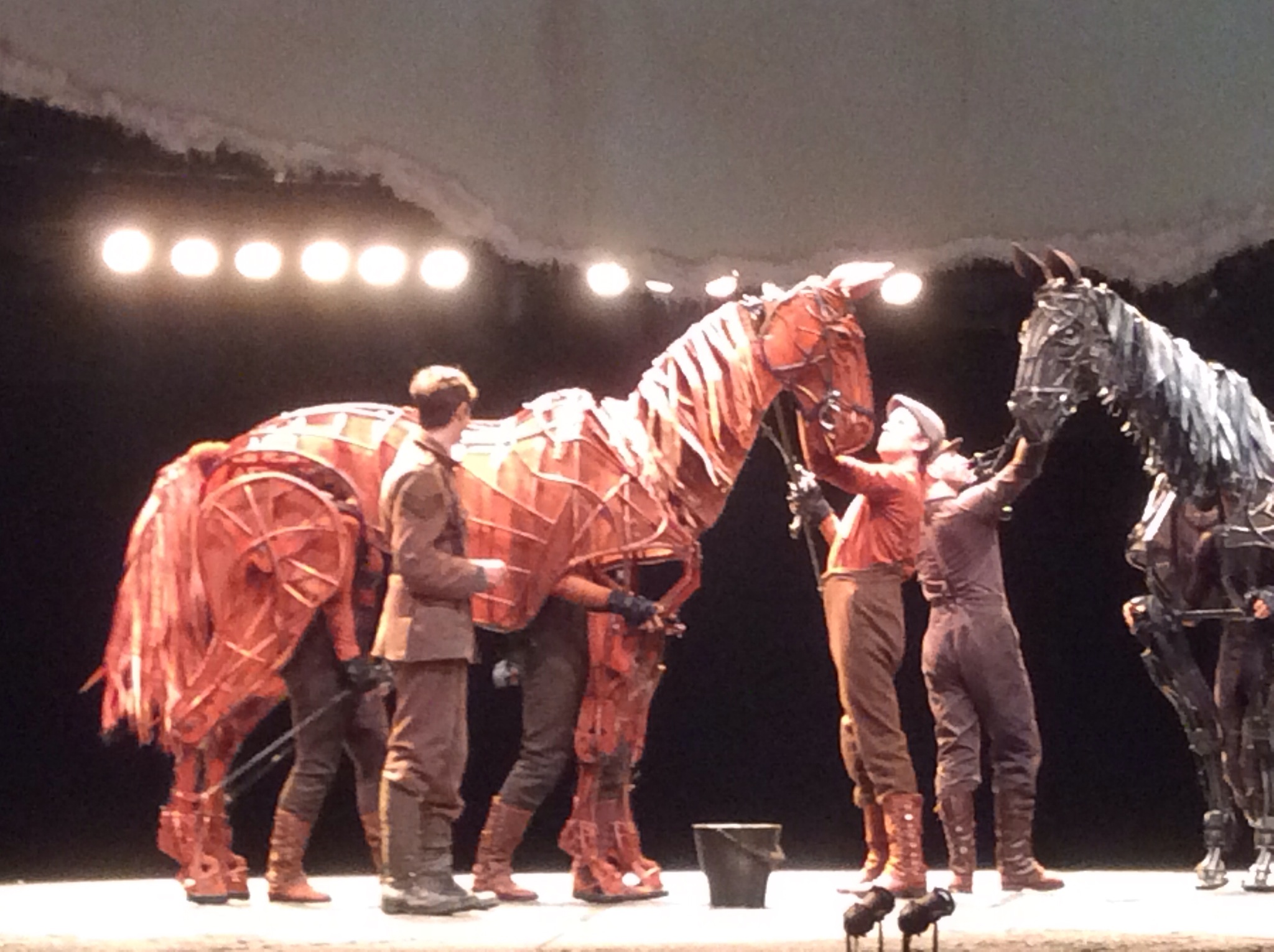 We are very happy here at About Manchester Towers because we live very close to a Metrolink station and doing so puts £8K on the value of your house according to the Nationwide.

We will try not to spend it all at once though.

Manchester’s Council Children’s service got a slating from the people at OFSTED. The inspectors turned up at the end of June and found that amongst many things it has a backlog of cases that ran to nearly five hundred.It’s bad really especially with all that stuff going on in Rotherham but I have some sympathy as compared to other parts of the country, they have a lot more vulnerable kids to deal with.

The John Rylands Library discovered that sitting in their archives since 1901 was a piece of Papayas which could unlock some of the secrets of the early Christians.Remarkable that they should find it after all that time, mind you it is one and half thousand years old.

They are selling Bootle Street Police station.Another one of those what they call mixed developing schemes will be therefore appearing in Manchester and that Sky commentator and former United Player, Neville is behind it all.Must have money to burn.

United by the way have still not one a game but they have splashed out on a lot of new players, one has come all the way from Columbia.I hope they checked his bags at the airport.

Finally got to see Warhorse,courtesy of our friends at The Lowry Theatre.It was splendid and you quickly forget that there are puppeteers working Joey and his friends. Their reactions are so lifelike, especially the way that the ears prick up and the sounds that emanate from their nostrils.

However the biggest cheer at the end of the play was for the puppet goose, a bit player, whose main role was to have doors slammed in its face.

I heard that we can no longer travel on our off peak tickets on the trains between Four o clock and six thirty from next week.It’s that lot at Northern Rail trying to get more money out of us.Personally I wouldn’t mind paying more if we got a better service, but frankly being carted around in 40 year old cattle trucks is just not acceptable.

A 18 foot deep hole has appeared on Oxford Road just by Hathersage Road and Grafton Street I am sure that it has something to do with all this fracking but it’s all down to a collapsed sewer.

Which companies and industries will see a rise in share value in 2021?