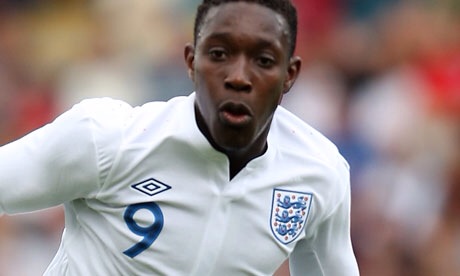 Gosh there is so much building work going around at the moment.

You can hardly walk in the city centre at the moment and we were told this week that it is going to continue until 2018. At the end we are going to get more jobs, more money, brand new stations and goodness knows what else.

Richard Leese tells us that if Manchester can survive an IRA bomb, then this is going to be a doddle.

They have announced some building as well,are going to be building at the University as well, sixty million pounds on Graphene at the University and half the money is coming from our good friends in the Middle East so I hear and the Christie is getting a new facility for Proton Radiation therapy.

You may have heard that being in the news a lot recently after those poor parents were locked up in Spain for taking their kid for treatment.He has had to go to the Czech Republic but if it happens again he will be able to come to Manchester in three years.
Some city centre residents are not happy about the proposed development by Ian Simpson at Piccadilly Basin. They don’t like the eleven storey flats but unfortunately the planning committee didn’t agree with them and it’s going to be built anyway.

Yes who is James Grigor I hear you ask.He was the chairman of the Central Manchester Development Corporation from 1988 to 1996. Can’t think why they have picked him though!!!

The Scots are revolting it seems.There is a fair chance that they will vote for independence next week.There has been a lot of discussion what that will mean for Manchester but personally I think they should sort out the politicians around here before they get to start taxing us.

Of course being serious I think we would be sorry to see them go.Manchester has loads of links to a Scotland from the Cotton magnates that came down at the end of the eighteenth century through to Alex Ferguson.

Terrible news about a football supporter and father of four who died a week after being punched in the face in the city centre.Apparently he had been involved in some banter about City and United.

Talking of United there’s been a bit of a stink at the club after they sold a fellow called Welbeck to Arsenal for the trifling sum of sixteen million and then he goes and becomes the hero for England in the week scoring two goals in Switzerland.

Ps Dreadful news this morning about the Manchester Dogs Home in Harpurhey after a fire yesterday evening.Looking at the pictures, the place appears devastated and those poor dogs, some lost their lives.

It was though great to see the people of Manchester rallying around and as I write nearly a quarter of a million pounds has been raised.

The Right Standards to Have for an Online Casino