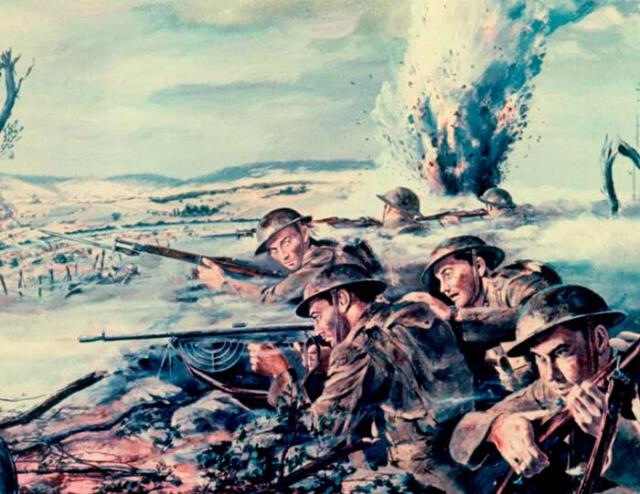 British and French troops, unbeknown to the general public was engaged in fierce fighting behind the River Marne to prevent the German forces advancing on Paris.

It was to be the decisive battle of the Western Front for after a week of fighting, the German commander, Von Moltke, would be forced to withdraw his troops behind the River Aisne, entrenching itself in a defensive line.Any hopes of a quick war were now over.

General Crawford, who was commanding the Manchester Pals Battalions, was reported to be anxious to bring the new recruits to battle readiness as soon as possible. On his appointment he had rushed straight to the city and it was announced that the troops were to be paraded the following day at Heaton Park

More men, it was announced were, still needed to bring the 4th Battalion up to strength

A German appeared at Manchester County Police Court charged with possessing fire arms without a permit and was sentenced to two months hard labour. The revolver was a heirloom handed down from his father, he told the court, and he was unaware that he had done anything wrong.

There were rumours, being denied, that some wounded soldiers were being treated in Manchester hospitals. The soldiers that were being seen, said the authorities, were cases of sickness and accidents at the territorial camps.

Roch is reopen for first time in 100 years