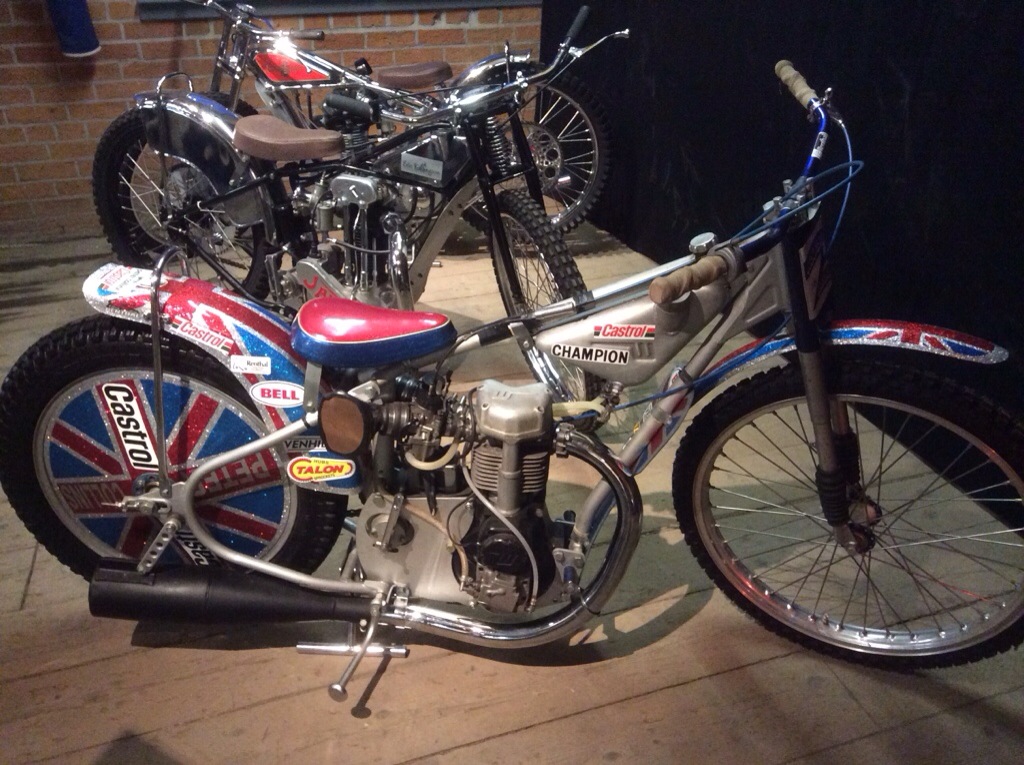 A couple of weeks ago, we reported on an exhibition which brought back memories of Mancunians of Belle Vue.

Now Manchester City Council have announced plans for at least a small return to those halcyon days with the building of a new sports village.

It will be home to significant national centres for both speedway and basketball, offering a range of world class sports facilities for community and elite users, along with modernisation of the existing local leisure centre.

The new speedway stadium will allow the Aces to compete at the highest level, while allowing the club to host not only national race meets, but as one of the best tracks in Europe will also compete with major venues across the continent.

Belle Vue Aces will also provide a Speedway Academy, which will provide training and coaching for riders from the age of seven, through to adult competition riding. This will include riding, technical and mechanical skills, in both a practical and classroom setting.

The academy will be open to local people, and the club are also committed to working with local schools and The Manchester College to train young people in the mechanical and engineering aspects of the sport.

Executive agreement in principal allows detailed plans to be drawn up and consultation with local residents and stakeholders, before a planning application can be submitted later this year.