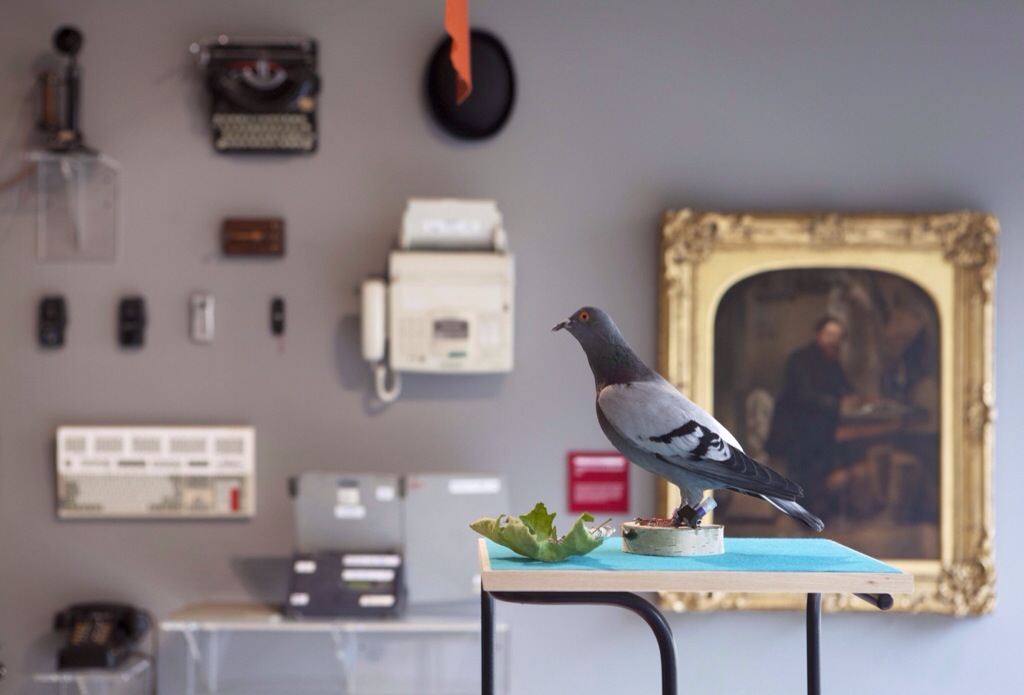 Running from The 9th until the 22nd April at the Artzu Gallery on Hardman Square, Read all about it! The secrets behind the news, is an exhibition of artefacts, documents and installations that show how the news has been delivered through the centuries.

As the UK’s paper of record, The Times has had a ringside seat throughout history, chronicling for its readers events from Britain and around the world.

The secrets behind the news is a distinctive and differentiated showcase of content which celebrates journalism from the coverage of Manchester’s Peterloo Massacre in 1819 right up to the digital age.

An installation of 80 smartphones offers unique access to the newswires and Twitter accounts used by Times editorial staff so that visitors can see headlines live as they appear.

Stories told include the paper’s role at the opening of Tutankhamun’s tomb, through to the code used to protect The Times’ exclusive access to the first ascent of Everest. Also on display is the original camera used to take the first to take aerial photographs of the summit.

Nick Mays, Times Archivist says: “I am delighted to bring the Newseum to Manchester. It provides a wholly unique perspective on major historical events and an insight into the journalism that captured them.This is an exhibition about history, journalism, espionage and technology, told using documents and artefacts from The Times own archive.”

There is award-winning photography, a series of animations narrated by Ben Macintyre, and a tale of carrier pigeons being used to fly back notes with information during the siege of Khartoum. The pigeons were captured by the Boers and a message was heliographed into Ladysmith saying: “Thank The Times correspondent for a basket of nice fat pigeons.”