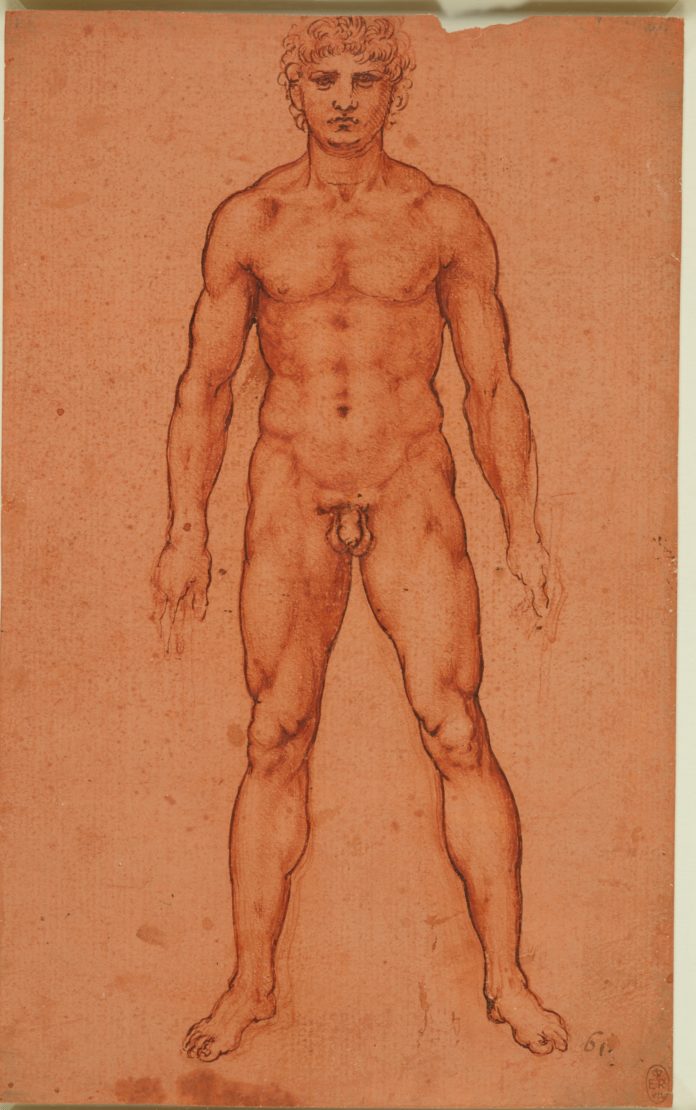 Stop most people in the street and mention Leonardo Da Vinci and they will reply Mona Lisa, or possibly the last supper.

What they probably don’t know is that he is only known to have painted twenty pictures whereas he was responsible for around five thousand drawings and was ahead of his time in subjects such as anatomy and map making.

The people of Manchester will get a chance to see twelve of his drawings on display at the City’s Art Gallery for the next three months, part of 144 from the Royal Collection which are being shown across the country as part of the commemorations of 500 years since Da Vinci died.

As always Manchester is doing something a little differently from the other venues, displaying twelve around a theme focusing on the body and demonstrate Leonardo’s use of drawing to gain an unrivalled understanding of the human form

He dissected 30 human corpses, many at the University of Pavia, and aimed to write an anatomical treatise on the bones, muscles, tendons and internal organs, this treatise remained unfinished, and his ground-breaking researches were only published around 1900.

Alongside anatomical studies, the exhibition includes caricatures, idealised male and female bodies, drapery studies, figures in action and drawings of an infant and foetus. These works demonstrate the variety of techniques Leonardo used, from pen and ink and metalpoint, to red and black chalks and watercolour.

Martin Clayton, Head of Prints and Drawings, Royal Collection Trust, said, ‘We are delighted to work with Manchester Art Gallery, as one of Royal Collection Trust’s 12 partner venues in the Leonardo da Vinci: A Life in Drawing nationwide event. In 2019, in collaboration with our partners we will be giving the widest-ever audience across the UK the opportunity to see the work of this extraordinary artist.

The exhibition at Manchester Art Gallery demonstrates the extraordinarily wide range of Leonardo’s work throughout his lifetime, and is a thrilling opportunity for audiences to engage directly with one of the greatest minds in history. His drawings were central to his work in every field, both his artistic projects and his scientific investigations: they allowed Leonardo to work out his ideas on paper, and can be viewed as his private laboratory.’

Accompanying the exhibition is a display of rarely seen drawings from Manchester Art Gallery’s significant works on paper collection. Artists on display include Boucher, Burne-Jones, Fantin-Latour, Maillol, Moore, Motesiczky, Sargent and Whistler. Mirroring some of the tropes and the media found in the Leonardo drawings, the selection include drapery studies, portraits, full length nudes and studies for paintings. They are executed in a variety of media including pencil, ink, red, white and black chalk, charcoal and watercolour and date from the 17th to the 20th century.