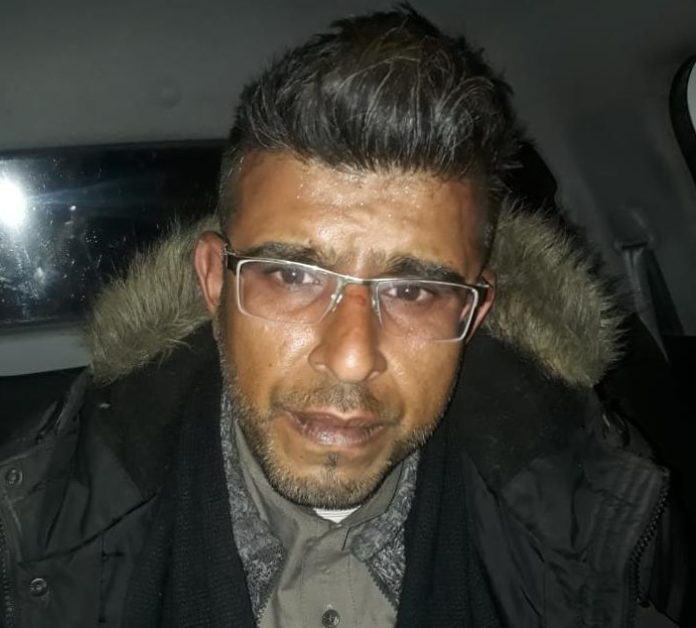 A sex offender from Rochdale, who fled to Pakistan to try and avoid facing his 19-year jail sentence, has been arrested.

Choudhry Ikhalaq Hussain aged 41 and formally of Mayfield Terrace was apprehended in Saddar, Sangla Hill in the province of Punjab on Saturday 26 January 2019.

It follows a joint operation between the Federal Investigation Agency, the Punjab Police and the National Crime Agency.

During the 2016 trial, he fled to Pakistan but was found guilty in his absence and sentenced for raping and sexually abusing a child.

It followed a long-running GMP investigation – named Operation Doublet – which looked into the sexual exploitation of teenage girls in Rochdale.

Detective Chief Inspector Jamie Daniels, the Senior Investigating Officer (SIO) for Op Doublet, said: “As with all offences of this nature, the victim is at the forefront of the investigation and we were determined to track down Hussain for her.

“We were never going to give up on finding him, no matter how much time passed or how far he travelled.

“I hope this sends a clear message to anyone who thinks they can flee the country in a bid to evade justice – you will be caught.

“I want to thank the Punjab Police, National Crime Agency and Federal Investigation Agency for their excellent work in apprehending Hussain.

“We will now await a decision by the courts to extradite him back to the UK.”

Ian Cruxton, Head of International Operations at the National Crime Agency, said: “Hussain’s offending represents the worst of its kind and he wrongly thought he could escape justice by fleeing to Pakistan.