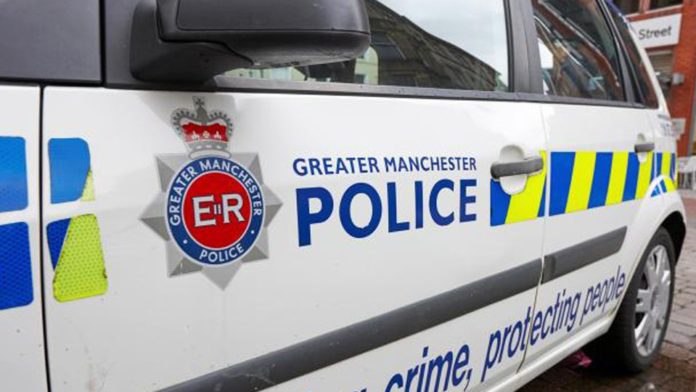 Seven people have been arrested after police were forced to break up a Birthday party in Bolton.

Police were called to reports that a large group of people were fighting outside an address on Wemsley Grove, Tonge Moor yesterday evening

The party was taking place with approximately 40 people –both adults and children – in attendance.

Officers encouraged the group to disperse and were met with hostility as guests refused to co-operate.

Officers continued to encourage the group to disperse, and as people started to leave, a group of people continued to refuse to co-operate with the officers and began to deliberately cough and spit.

Seven people – aged between 23 and 48 – were arrested on suspicion of being drunk and disorderly and for breach of Covid-19 regulations. Following a period of time in police detention they received fixed penalties.

A further individual was not arrested but was given a fixed penalty at the scene.

Assistant Chief Constable Robert Potts, said: “When the vast majority of us are all making such sacrifices in order to reduce the transmission of the virus and save lives as a result it is really disappointing to see the rules being flagrantly ignored by those who are putting their own safety and the safety of so many others at risk.

“This remains an incredibly challenging time for everybody but we all need to follow the legislation and government guidance in order to save lives and protect the most vulnerable members of our communities.

“Following this incident yesterday, the Bolton Neighbourhood Team will be out providing reassurance to residents in the area, so please feel free to speak to them if you have any questions or concerns.”

Man arrested after body of women found in Ancoats flat