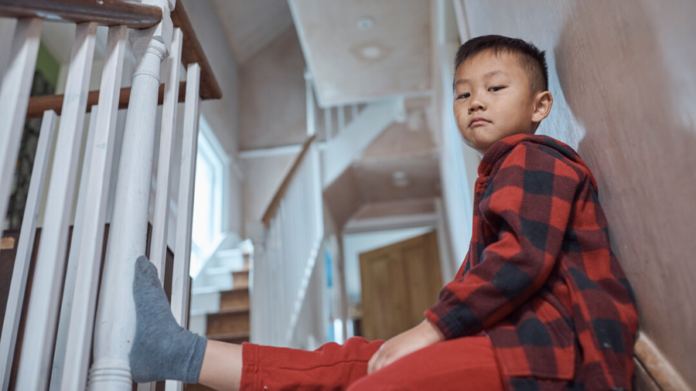 The number of people contacting the NSPCC with concerns about child sexual abuse has hit a record level, with survivors motivated to step forward amid a “surge in publicity” about sexual violence against women and girls

The NSPCC helpline has received on average 26 contacts a day from people concerned a child is being or has been sexually exploited and/or abused.

This reached a record high of 4,735 reports, a 36% increase in the first six months of 2021/22 when compared to the same six months of the previous year

Calls to theirhelpline about child sexual exploitation and/or abuse included worries that a child was being groomed, sometimes by adults in positions of authority, suffering intra-familial sexual abuse or experiencing sexual harassment and abuse at the hands of other young people.

Some calls also came from adults who suffered non-recent sexual abuse, often having been manipulated and coerced by people they trusted.

“We know people have felt empowered to voice their concerns to our helpline after a surge in publicity about sexual violence towards women and girls and peer-on-peer abuse in schools following the revelations on the Everyone’s Invited website.

We are also worried that the risk of abuse has gone up since the start of the pandemic with children more vulnerable and out of sight of the adults who can keep them safe.

We continue to encourage anyone who has concerns about a child or who has suffered child sexual exploitation and/or abuse to seek help and support, no matter if it happened in the recent or distant past. It is never too late to make a report.

We all have a role to play in preventing child sexual abuse – and our experts are here to support both adults to spot signs of abuse and share concerns and to give children the chance to speak out and stay safe.”

“Child sexual abuse is a despicable crime and every child has a right to be protected. The Government is committed to keeping children and young people safe from all forms of abuse including exploitation.

“The NSPCC’s helpline has provided a vital service for children and adults affected by sexual abuse, which is why we have increased the NSPCC’s core grant to £2.6 million to help it continue to meet heightened demand.

“We also launched the NSPCC Reporting Abuse in Education helpline in March 2021 and recently extended the service until the end of the year so that more individuals can raise concerns and receive support from professionals.”

Bury town centre – a masterplan for the next 20 years is approved by...