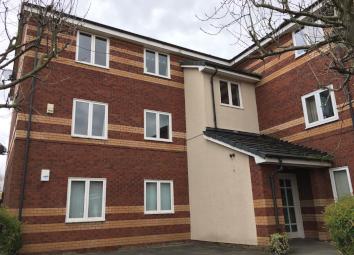 Plans to launch a landlord licensing scheme to improve standards of privately rented homes in Salford are being considered.

Salford City Council has launched a consultation on whether to bring in a five year selective licensing scheme in four areas of Irwell Riverside and Kersal.

Just over 600 privately rented houses would be covered by the scheme which makes it a criminal offence for landlords to rent out a house without a licence or fail to comply with conditions set down by the licence. Social housing tenants in the area would not be affected.

Fees for the licence would be reduced for early applications or could be spread over two years.

Ben Dolan, Strategic Director for Environment and Community Safety, said : “This is the seventh such scheme proposed for the city and the previous ones have been very successful.

“It’s about working with landlords to drive up the quality of private rented housing on offer and tackling those who don’t comply to protect tenants.”

The licence sets out certain conditions which the landlord must comply with. These include annual gas and electricity safety checks, maintaining the house in good condition, making sure there are proper fire detection systems and that any complaints of anti social behaviour are dealt with.

The consultation runs from now until June 12