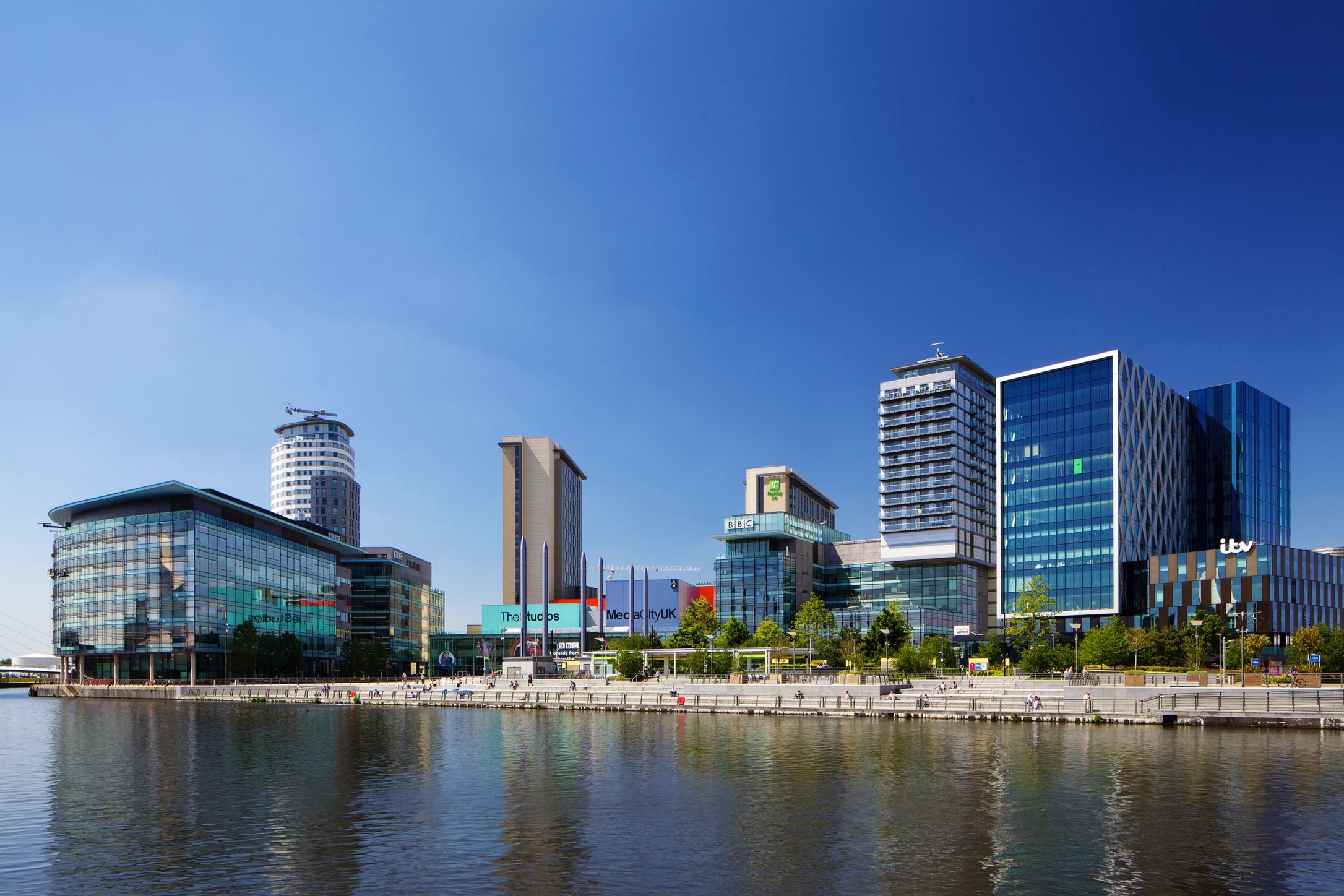 The Cinema and Television Benevolent Fund (CTBF), the UK charity for people working behind the scenes in cinema, commercial television and film, has today announced a new partnership with MediaCityUK, Salford as they appoint media professional and social worker Nicky Davidson to head up their new North West office.

The new North-West offering, based at The Greenhouse, MediaCity UK, will operate in addition to their National office in London.

With over 10 years of experience in the entertainment and not-for-profit sectors, Nicky Davidson will help establish a CTBF footprint in the North-West by proactively growing support services and awareness for the work of the TV and Film charity.

D’Arcy Myers, CEO of The CTBF commented: “The North West continues at pace to embrace the development of a world class television industry. Our new partnership with MediaCityUK enables us to dramatically increase the reach and impact of our support and advice services we offer. This partnership heralds a new chapter for The CTBF as we will have increased opportunity to launch many new initiatives and in doing so make a real difference to industry professional’s career journeys and livelihoods”.

Stephen Wild, Managing Director of MediaCityUK, said: “As a charity supporting people working in the UK film, cinema and commercial television industries, the CTBF is a valuable and important addition to MediaCityUK. We are proud to be supporting the fantastic work they do, providing care, advice and financial assistance to industry workers based here and across the region.”

As part of the new partnership, The CTBF is planning a range of activities for industry professionals, including opportunities to attend upskilling events, freelancer drop-in sessions, various talent development schemes, networking events, film previews and other new initiatives to be announced.

Nicky Davidson said of her appointment: “I am thrilled to be heading up The CTBF’s new office at such an exciting time for the charity. Establishing a dedicated office in an industry hub like Manchester is a significant landmark as we further our commitment to supporting more people from our industry who are facing uncertainties or financial worries due to working short freelance contracts, unsociable hours or spending long periods away from home. ”

Nicky began her career in media production at the BBC where she worked for BBC Learning English, BBC Radio 4 and at BBC Radio 2, producing social action campaigns across the network. While at the BBC, Nicky’s interest in social action steered her to successfully apply to a development scheme which led to her undertaking an external secondment with a prison radio station at HMP Wandsworth. Beyond the BBC, Nicky’s career in production continued at a not-for-profit organisation where she produced films promoting the work of third sector and criminal justice sector organisations. Most recently she returned to university where she retrained as a Social Worker and earned an MA in Social Work from the University of Salford.

The CTBF provides advice, support and financial assistance to creatives, production professionals, marketers, administration staff, and all those who work or have worked behind the scenes in the UK Cinema, TV and Film industry, and who are experiencing health, career or financial worries.

Vast improvements for Tameside Hospital as it comes out of special measures after three...