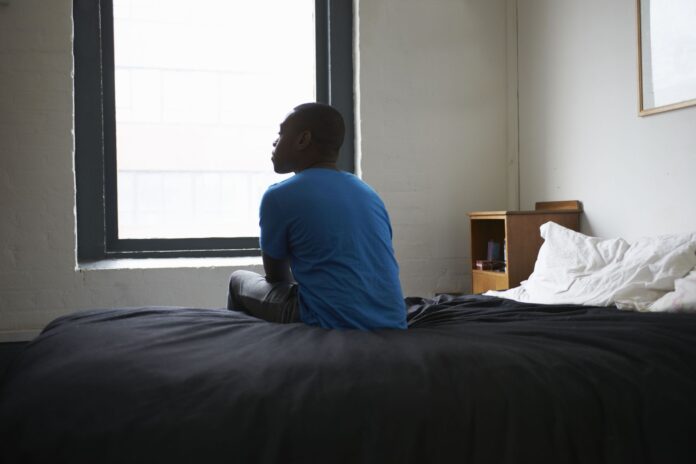 Mental health hospitals in England are operating at capacity, a recent survey from the Royal College of Psychiatrists has found.

85% of the 320 psychiatrists who took part in the survey in December said there was more pressure on beds compared to the same time last year. The vast majority (92%) estimated there were less than 5% of beds available in their trust, while the recommended threshold is set by the College at 15%.

Mental health experts are warning that out of area placements can harm patients by increasing their distress, separating them from their family and slowing their recovery. Delays in treatment can lead to an alarming rise in patients needing urgent and emergency care because they can’t get help on time.

“The historic problem of shameful mental health bed shortages that Government pledged to end in 2021 is only getting worse. More and more people are in mental health crisis as a result of the pandemic and instead of being able to treat them, psychiatrists are forced to send them miles from home or ask them to wait for months on end to get help.

“It’s time we stopped treating those with mental illness like second class citizens and offer them the same quality of care as patients with physical health conditions.”

The Royal College of Psychiatrists is calling for an extra £150m funding in 2021/22 to support people returning home from mental health inpatient facilities. The funding is intended to ‘bridge the gap’ between inpatient care and community support to facilitate more timely and effective discharges by providing enhanced support for people as they continue their recovery in the community.

The College is also asking Government to invest in additional beds that are properly staffed and resourced in high priority areas, and to commit to build a further six mental health hospitals by 2024/25. This should run alongside funding to increase the capacity and capability of community mental health services.

22-year-old Sarah (not her real name) from Manchester was diagnosed with personality disorder and complex PTSD and has been in and out of the system since the age of 15.

Her first out-of-area placement was during the pandemic when she was sent 34 miles away, about an hour’s drive, to Crewe. Sarah doesn’t drive and was only allowed out of her inpatient ward locally, which led to increased stress and anxiety at a very difficult time.

“Being far from home while in hospital made everything so much harder. My usual treatment was disrupted, I felt alone and scared and my mental health got worse as a result. It was only when I was admitted locally that I was able to get the right care for me.”

Travel for a pound-Northern Rail put a million advance tickets on sale to entice...