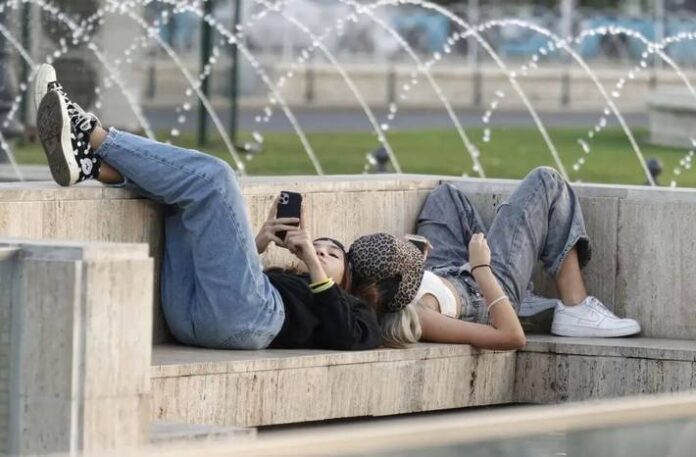 Waste concrete from demolished buildings is to be reinvented and made into new custom-made outdoor memorials and public garden furniture thanks to a new, innovative £6m project using 3D printing.

Currently, around 65 million tonnes of demolition waste enters landfill across north west Europe (NWE) each year, whilst demand on natural resources for the production of new building materials remains high.

Concrete production currently requires the extraction of 54 million tonnes of marine sand annually in NWE alone, with the dredging of this sand being unsustainable and causing damage to fragile marine beds and life.

But, a new project from Manchester Metropolitan University, and partners across Europe, aims to change this, taking Recycled Fine Aggregates (RFA), which are produced when concrete from demolished buildings is crushed, and using it to create 3D-printed concrete designs.

Experts say the reuse of waste RFA could save threatened natural resources and divert tonnes of waste from landfill – but currently no market exists for the use of these materials.

They hope to change this, creating uptake for the material by perfecting a 3D printing cement mortar using RFA, to be used with five new, purpose-built concrete printers, which will be capable of manufacturing customisable urban, memorial or garden furniture and much more.

With the support of the Interreg North West Europe Programme, as part of the European Regional Development Fund (ERDF), Manchester Metropolitan University’s 3D additive and digital manufacturing hub, PrintCity, is to lead on the technical work for the £6 million project, utilising its expertise in industry 4.0, generative design and the circular economy.

Professor Craig Banks, Manchester Metropolitan academic lead for CIRMAP, said: “At PrintCity, we are extremely pleased to be involved in this new and innovative circular economy project.

“CIRMAP is to make a huge difference locally, supporting Greater Manchester’s ambitions to ‘Build Back Better’ by helping divert more waste from landfill, encouraging new skills and jobs in the 3D printing sector and helping to propel the City as a leading region in the adoption of the circular economy.

“By combining our expertise in advanced materials and additive manufacturing, and with the support and proficiency from our partners across NWE, CIRMAP will not only benefit the North West of England, but also Europe and beyond.”

In total, 13 CIRMAP partners from five countries in NWE will work with businesses to define outputs for their concrete manufacturing needs, lobbying for a new market for the reuse of RFA.

Currently, concrete cannot easily be recycled for use within the construction industry as materials that make up RFA are so varied, meaning the material does not meet strict building regulations.

RFA can also become contaminated during the demolition process, making it difficult to reuse.

However, 3D printed products are not subject to the same building restrictions, which is why they could provide a solution for the reuse of RFA.

Sheryl Lee, Project Manager for CIRMAP, explained that concrete 3D printing allows for the manufacturing of custom pieces, which could be an attractive prospect for customers.

3D printing can be used cheaply and effectively for one-off projects that would otherwise cost substantially more than using traditional concrete mould methods.

Initially, partners will focus on customised street and garden furniture.

Lee said: “By working in the first instance with urban, memorial and garden furniture (UMG) we are able to experiment with the RFA mortar we create, whilst printing interesting and complicated designs that would otherwise take months to develop.

“This is an exciting and new field to be working in, but one where the possibilities are endless.”

The team will produce five UMG pieces in the Greater Manchester area to showcase the opportunities that 3D printing with RFA can offer.

The pieces will be unveiled in Summer 2023 when the project comes to a close.

Researchers hope long-term impacts of the project will include up to 25 million tonnes of RFA being reused into 3D printed products.