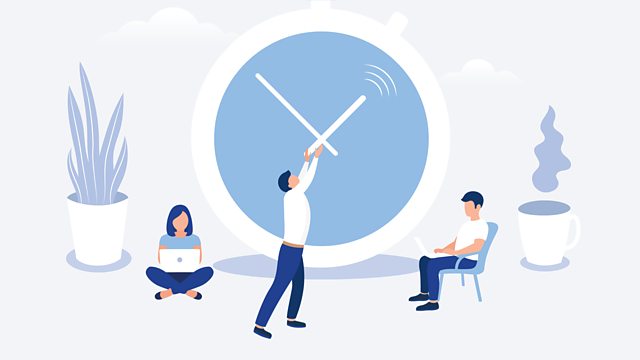 John McDonnell MP, Labour’s Shadow Chancellor of the Exchequer, today committed the party to reducing the average working week to 32 hours within a decade and eliminating in-work poverty in the first term of a Labour government.

Promising to “lay the foundations of a new society”, John McDonnell pledged a three-pronged approach to transforming the economy: expanding free universal public services, driving up wages and driving down living costs, and strengthening the social security system.

Drawing on a motion from the Communication Workers Union which was passed by Labour Party Conference earlier, McDonnell committed Labour to reducing the working week by setting up an independent Working Time Commission, based on the Low Pay Commission, to recommend increases in minimum holiday entitlements, and rolling out collective bargaining to enable trade unions and employers to negotiate how to meet the target in each sector. John McDonnell said:

“It’s not just about a fulfilling life at work, we should work to live, not live to work.

“As society got richer, we could spend fewer hours at work. But in recent decades progress has stalled and since the 1980s the link between increasing productivity and expanding free time has been broken. It’s time to put that right.

“So I can tell you today that the next Labour government will reduce the average full time working week to 32 hours within a decade. A shorter working week with no loss of pay. We’ll end the opt-out from the European Working Time Directive. As we roll out sectoral collective bargaining, we’ll include negotiations over working hours. We’ll require working hours to be included in the legally binding sectoral agreements between employers and trade unions. This will allow unions and employers to decide together how best to reduce hours for their sector. And we’ll set up a Working Time Commission with the power to recommend to government on increasing statutory leave entitlements as quickly as possible without increasing unemployment.”

UK workers currently work among the longest hours in Europe.The centuries-old fall in average working hours has stalled since the 1980s, with some estimating we could be working 13% less if pre-1980 trends had continued.

The EU Working Time Directive limits working hours to 48 a week, but in the UK workers can “opt out” – something which is widely abused by employers pressuring staff to agree to longer hours. Trade unions have long campaigned against the “opt-out”

“My generation inherited a treasure of public parks, libraries, swimming pools and leisure centres.Free or affordable for all. But in too many cases they’re now gone. They’ve been privatised or have priced out the families they were built for.

“These public assets meant a better life for millions of us and were part of the strong welfare state that our movement fought for and built. But we mustn’t limit our ambition to repairing the damage caused by ning years of Tory cuts. We must go much further.

Crowdfunder campaign to be launched for permanent Manchester music exhibition