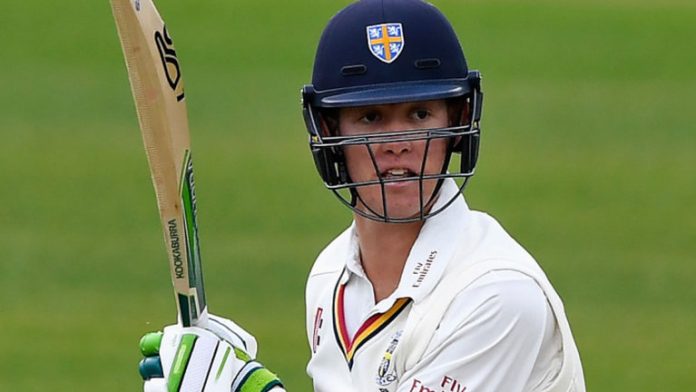 Jennings, 25, returns to the Test squad for the first time since August last year, when he played in the series victory over South Africa.

Since joining Lancashire at the start of this season, the left-handed batsman has averaged 43.79 in the Specsavers County Championship Division One, accumulating 314 runs and scoring two centuries.

“Keaton Jennings showed a strong temperament in scoring a hundred on his Test match debut against India in December 2016. Keaton has found good form in county cricket this season, including three centuries in his last seven innings (two in the First Division of the County Championship, one in the Royal London One-Day Cup).