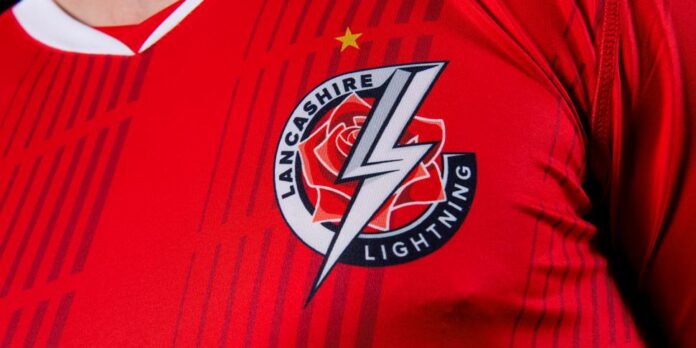 Last season’s Blast semi-finalists have been boosted by the availability of Jos Buttler for the first six matches and the arrival of new overseas signing Finn Allen. Quick bowler Richard Gleeson has also been included following his recovery from a back injury.

Saqib Mahmood misses out with an abdominal strain.

Tomorrow’s match gets underway at 2.30pm and will also be live streamed on the Official Lancashire Cricket YouTube and Facebook accounts.