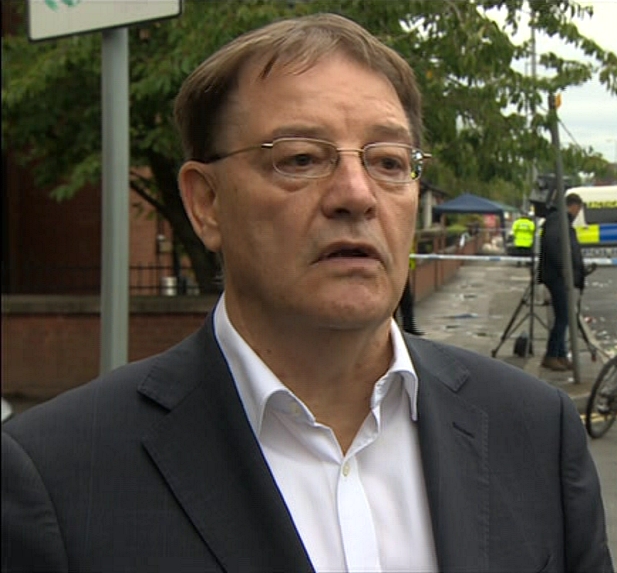 Manchester Councillor and City Centre spokesman Pat Karney is welcoming the increase in fines for those organising illegal raves contrary to Covid regulations.

Those organising illegal raves, unlicensed music events or other unlawful gatherings of 30 people or more will face a £10,000 fine. People attending will be fined £100, while those who have already been fined could see the amount double for every offence, up to a maximum of £3,200.

Karney told the Sunday Times that the £10,000 fines were “great” news, but added: “To be honest I wish it was £50,000. The problem isn’t going to go away. While the nightclubs are shut, the drug dealers need a marketplace. I suspect autumn and winter might see more attempts at illegal warehouse raves.”

Greater Manchester has seen some of the largest raves in the country during the pandemic.

Back in June, more than 6,000 people attended illegal raves in Daisy Nook Country Park and Carrington. Since then, Manchester has operated a zero-tolerance policy on raves and organised house parties.