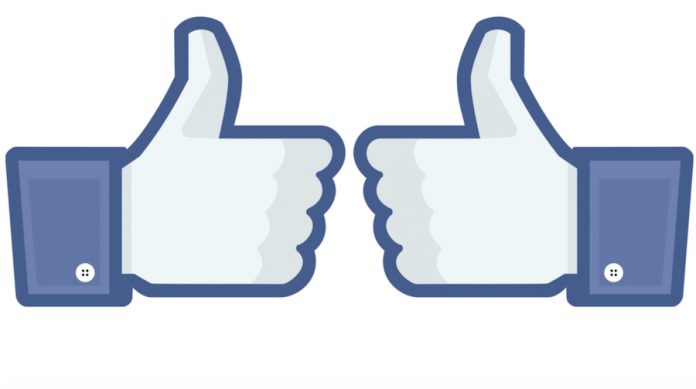 Whether you like it or not, almost every step you take online is recorded: the websites you visit, the purchases you make, the songs you listen to, the messages you post or read on social sites, and the pages you follow on Facebook.

These digital footprints provide a treasure trove of data that can reveal not only what you like and how you see the world, but also who you are as a person.

New research from Dr Sandra Matz, a former PhD student at Cambridge now based at Columbia University, and her co-authors, including Dr David Stillwell from the Cambridge Psychometrics Centre, have published a new study which demonstrates that companies only need one Facebook ‘like’ to effectively target potential customers.

The research entitled “Psychological targeting as an effective approach to digital mass persuasion” published in the Proceedings of the National Academy of Science, shows that these digital footprints can be used to influence effectively the behaviour of large groups of people.

By targeting consumers with persuasive messages that are tailored to their core psychological profiles (e.g. the degree to which they are extroverted or introverted) it is possible to significantly increase the likelihood that people will take a specific action, such as clicking on an ad or purchasing the promoted product.

The basic principle behind this form of personalised persuasion is not new say the researchers.

Marketing practitioners have long used behavioural and demographic data to target consumers with customised messages. What is new they say, however, is the ability to identify and target audiences based on psychological traits that reflect people’s preferences and needs at a much deeper and instinctual level.

Prior targeting might have focused on demographic or behavioural attributes such as ‘women ages 18-45’ who searched for the term ‘Soccer World Cup on Google between 2-4pm’. Psychological targeting, however, can focus on a person’s fundamental character traits and psychological needs, which are known to explain and predict preferences in a broad variety of contexts.

Three studies, targeted more than 3.5 million users on Facebook. As of now, Facebook advertising does not allow marketers to directly target users based on their psychological traits.

However, it does so indirectly by offering the possibility to target based on Facebook ‘Likes’.

While previous research has shown that one can accurately predict people’s psychological traits after getting their permission to access to their Facebook profiles, we leveraged inherent features of the Facebook advertising platform to target our ads at consumer segments of different psychological profiles.

For example, if liking ‘Socialising’ on Facebook correlates with the personality trait of extroversion, and liking ‘Stargate’ goes hand in hand with introversion, then targeting users associated with each of these Likes allows us to separately target extroverted and introverted audiences.

The researchers then sent out persuasive appeals in the form of Facebook ads that either aligned with or ran counter to the users’ psychological profiles before finally measuring users’ reactions to the ads by counting which ad users clicked on (i.e. clicks) and whether users purchased the product promoted in the ad (i.e. conversions).

In one of the experiments,they chose an online beauty retailer and created customised ads that could be targeted toward either extroverts or introverts, as identified according to their Facebook Likes.

They found that matching the content of persuasive messages to individuals’ psychological characteristics resulted in up to 40% more clicks and up to 50% more purchases than their mismatching or un-personalised messages.

Extroverts responded more positively to advertising messages when the beauty retailer’s ad was focused on extroverted preferences and interests (e.g. showing a group of women in a social situation, dancing, and having fun, accompanied by ad copy saying: ‘Dance like no one’s watching (but they totally are)’).

Meanwhile, introverts responded more positively to those ads that focused on introverted preferences (e.g. a single woman by herself in a quiet environment, enjoying her ‘me-time,’ accompanied by ad copy saying: ‘Beauty doesn’t have to shout’).

“The ability to influence the behaviour of large groups of people by tailoring persuasive messages to their psychological needs could be used to help people make better decisions, and lead healthier and happier lives. Human nature regularly encourages us to act in ways that focus on short-term benefits and neglect negative long-term consequences: just ask anyone who has ever tried to diet how difficult it is to resist the temptation of a chocolate bar and instead eat an apple. The same can be said about saving money: putting money aside for a rainy day is certainly less enjoyable in the moment than spending it on the new pair of shoes that caught your eye in a store window. So, how can psychological targeting help people overcome their human limitations?”

The findings show that psychological targeting works. The technology is not science fiction; it exists today. To us, the most important discussion we need to have now is not what may or may not have happened in the past, but what we as individuals and as a society can and should do moving forward.

Key questions that need to be answered in a critical public discourse are:

How do we as consumers and society-at-large want to use this new technology? In what settings do we want to facilitate its application, and when do we want to restrict it? For which purposes should we use it, for which should we not? Under which agreements should we be allowed to implement it, and with which required a degree of transparency?

The researchers hope is that these findings can support the public debate on this topic by showing both the general public and key decision makers – such as elected officials and business leaders – just how important and timely this topic is.

“Our belief is that by having an open and transparent discussion, solutions and checks and balances can be developed in the form of policies, regulations and technological counter-measures, which will ensure that psychological targeting serves as a driver for good rather than evil.” 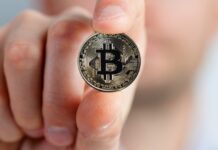 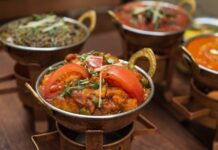